GST will not impact smartphone demand in India: report

GfK forecasts overall smartphone demand in the region will total 234 million units in 2017. 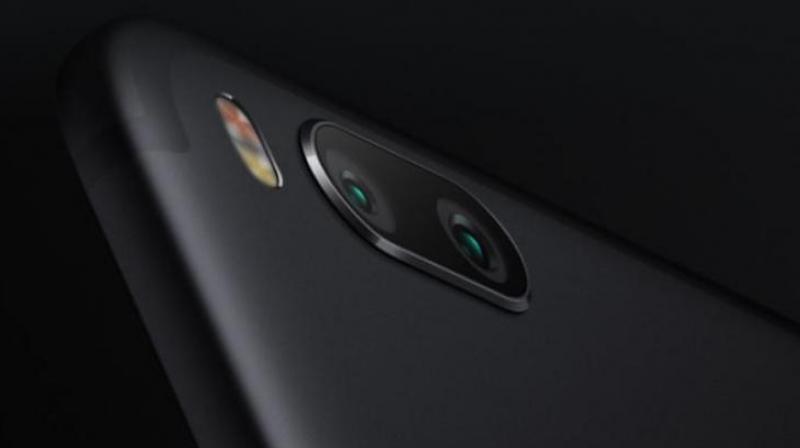 Global smartphone demand totalled 347 million units in 2017, up 4 per cent year-on-year. This makes it the strongest second quarter on record, the research found.

Arndt Polifke, global director of telecom research at GfK, said: "The record demand for smartphones in the second quarter this year shows that, despite saturation in some markets, the desire to own a smartphone is a worldwide phenomenon. How that manifests itself differs widely by region.

"Manufacturers are maximising all their creativity to ensure their latest devices are irresistible and to increase ASP as a result."

"Elsewhere, macroeconomic factors and consumer confidence are having an impact, but operators and retailers are employing localised tactics to ensure the smartphone remains the connected device of choice."

Emerging Asia led the demand growth with a 13 per cent year-on-year increase, followed by Central and Eastern Europe at 11 per cent, and Latin America at 10 per cent. Market value grew nine percent year-on-year, due to rising average sales price (ASP).

Yotaro Noguchi, product lead in GfK's trends and forecasting division, said "Consumers are willing to pay more for their smartphone as they seek a better user experience."

"Despite the market reaching high penetration levels, GfK forecasts smartphone demand will continue to see year-on-year growth even in 2018, as innovation from smartphone vendors keeps replacement cycles from lengthening."

GfK said the report is based on final point of sales data for April and May, and June estimates based on weekly data up until June 24, 2017. Touted as the biggest taxation reform since Independence, GST was rolled out on July 1.

It unifies 16 different taxes including excise, service tax and VAT, and transform India into a single market for seamless movement of goods and services.