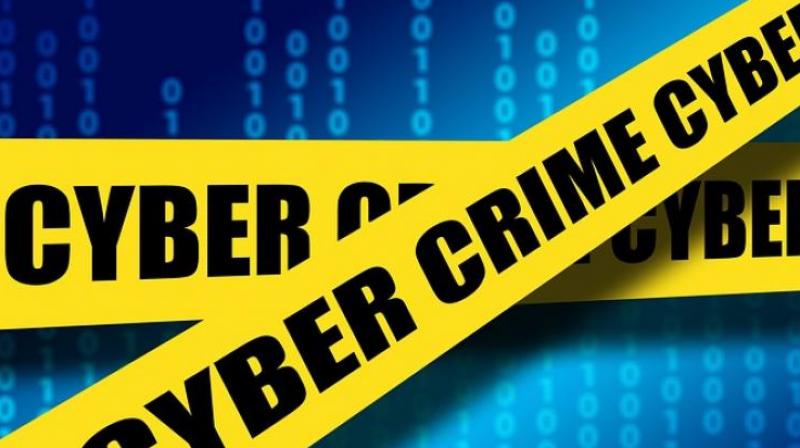 Reports appearing in some sections of social media about the RBI closing down certain commercial banks are false," Reserve Bank of India said in a statement. (Photo: Representational)

Mumbai: Rebutting social media rumours swiftly, the Reserve Bank of India on Wednesday said no commercial banks are going to be shut.

Finance secretary Rajiv Kumar discribed such social media messages as "mischievous" saying the government was in process of strengthening public sector banks by infusing capital in them.

"Reports appearing in some sections of social media about the RBI closing down certain commercial banks are false," the central bank said in a statement.

Messages are circulating in various social media platforms that nine banks will be closed down permanently by the RBI and appeals being made to public to withdraw their money from them.

"No question of closing any #PSB, which are articles of faith. Rather Govt is strengthening PSBs with reforms and infusion of capital to better serve its customers," Kumar said in a tweet.

The messages are being circulated a day after the RBI placed restrictions on withdrawals in the crippled Punjab & Maharashtra Cooperative Bank (PMC), thus affecting lakhs of customers.

Most of the banks named in the messages are those that have been either merged with other banks or are in the process of being merged.

Last month, the government had announced that 10 public sector banks would be merged into four.

Oriental Bank of Commerce and United Bank of India will be merged with Punjab National Bank, while Syndicate Bank will become part of Canara Bank.

Andhra Bank and Corporation Bank will be merged with Union Bank of India, and Allahabad Bank with Indian Bank.

The government has already merged Dena Bank and Vijaya Bank with Bank of Baroda.

Also, the IDBI Bank was taken over the public sector insurance behemoth LIC. Recently, the government announced to infuse capital into the IDBI Bank.