The RBI over a fortnight back referred the 12 largest bad loans for resolution under the Insolvency and Bankruptcy Code 2016. 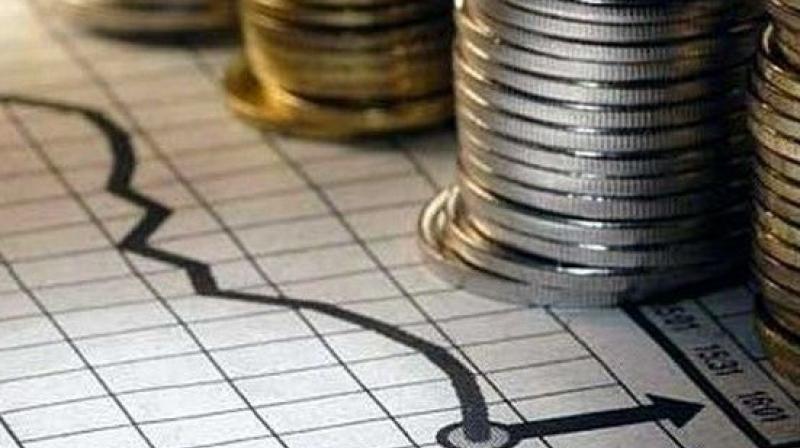 Mumbai: The strong steps taken by Reserve Bank to resolve NPAs are likely to raise provisioning by a whopping 25 per cent this year as lenders will take up to 60 percent hair cut while resolving these accounts.

"Based on our assessment of the embedded value in the top 50 NPA cases, we estimate a 60 per cent haircut would be needed on these loan assets. That would mean banks will have to increase provisioning by another 25 per cent this fiscal, compared with nine per cent in the last fiscal," Crisil senior director Krishnan Sitaraman said.

The RBI over a fortnight back referred the 12 largest bad loans for resolution under the Insolvency and Bankruptcy Code 2016 (IBC), which provides for these companies to be referred for liquidation. The apex bank took the decision based on the recommendations of its internal advisory committee (IAC) that also mandated a time-bound resolution of these cases.

Of these, six have already been referred to the National Company Law Tribunal (NCLT).

The SBI, which is the lead banker to six of these 12 accounts, has already referred Bhushan Steel, Essar Steel and Electrosteel Steels to the NCLT, while PNB has sent Bhushan Power to the same body last week.

Crisil, in a report today, described it as a big and positive move for the banks' balance sheets. It said that the banks have already provisioned 40 per cent for these accounts worth Rs 2 trillion, which is equal to a quarter of the total NPAs in the system.

Sitaraman, however, said the move may provide some breather to the hapless lenders by way of amortisation. "The impact of this huge haircut can be mitigated if banks are allowed to amortise the provisioning across six to eight quarters," he said.

The RBI has reviewed the top 500 exposures that are partly or wholly classified as NPAs, and has given its recommendations, which include referral of the top 12 NPAs for resolution under the IBC. The Reserve Bank also recommended that for other large NPAs, banks should figure out a resolution within six months and if a viable resolution is not reached withing six months, the banks must begin liquidation proceedings.

The report said with these steps, RBI has addressed the reluctance of banks to further mark down asset values of these NPAs by having an oversight committee to offer guidance. "Also, it sends a strong signal to borrowers to adhere to credit discipline and also encourages banks to break resolution deadlocks with definite timelines," he said.

According to Crisil director Rama Patel, "While the IBC route can entail a substantial markdown of loan assets by banks, the ability, especially of public sector banks (more than 70 per cent of all NPAs are with them), to absorb such losses and the resultant impact on their capital position will need to be monitored closely in the road ahead”.