The problem of domestic furniture manufacturers have been compounded by the government's decision to lower import duty. 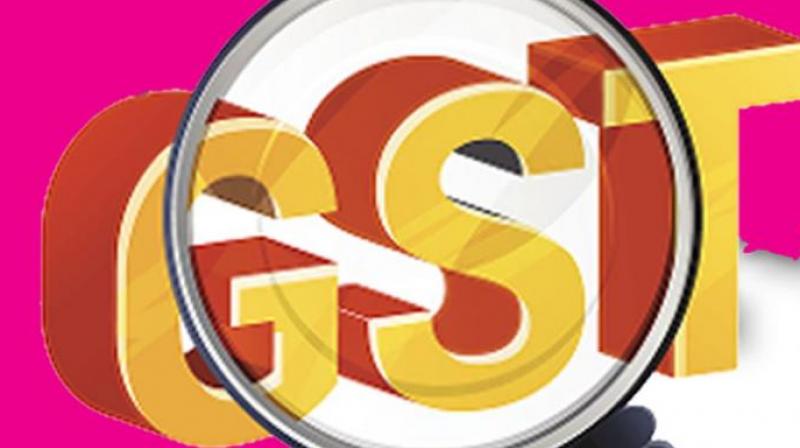 New Delhi: Protesting against the move to levy 28 per cent tax on furniture under the upcoming GST regime, manufacturers in the national capital today began a three-day shutdown of shops.

The Delhi Furniture Federation (DFF), which is organising the protest, said it was grossly unfair of the government to tax furniture that is used by common man in hospitals,offices, schools and homes at 28 per cent while a luxury item like diamond is levied just 3 per cent tax.

"We have made representations to the government for a revision but they denied any relief saying you used to evade taxes earlier and will continue doing so even after the GST," DFF President Ratinder Pal Singh Bhatia told reporters here. At present, tax incidence on furniture goods is at around 12 per cent.

He further said the problem of domestic furniture manufacturers have been compounded by the government's decision to lower import duty and making imports cheaper.

Moreover, Bhatia said: "Earlier, there was an exemption of excise duty for those manufacturers whose total products were valued only up to Rs 1.5 crore but now they have to pay the highest tax rate." He also questioned the rationale behind the government's move to tax a luxury item like as diamond at 3 per cent while imposing 28 per cent on furniture.

"Furniture is not a luxury item but a necessity for hospitals, offices, schools and homes," he said. Demanding that the GST on furniture be reduced to 12 per cent, all furniture shops in the national capital will be shut till June 28.

He said 85 per cent of workmen in furniture manufacturing belong to low-income group and they would be affected majorly if furniture demands were to drop due to high prices after GST implementation.

The federation will once again make representation to the government on June 28, Bhatia said.