No shortage of iron ore in country: Mines Minister 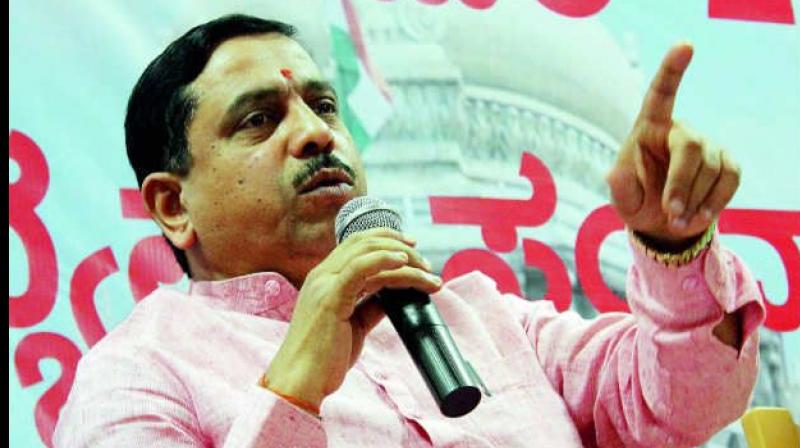 New Delhi: Stating that there was no shortage of iron ore in the country, the government Wednesday said India produced 206.4 million tonne of iron ore in 2018-19, a rise of 2.7 per cent over previous year.

"There is no shortage of iron ore in the country to meet the current demand/consumption," the minister added.

"Additionally, 24 blocks of iron ore ...are being prepared by state governments to be put on auction during 2019-20, which will increase the production of iron ore in the country," he said.

In a separate reply, the minister said a total of 64 mineral blocks of major minerals have been auctioned by states so far.

"The estimated total revenue accruing to the state governments over the lease period of these auctioned mines is Rs 1,85,093 crore which includes an estimated additional auction premium of Rs 1,44,296 crore to state governments," he said.