Indian logistics sector to profit from GST, costs to tank by 20 per cent: Gadkari

Pre-GST, the complex tax structure and paperwork forced the transport industry to spend a lot of resources on tax compliance. 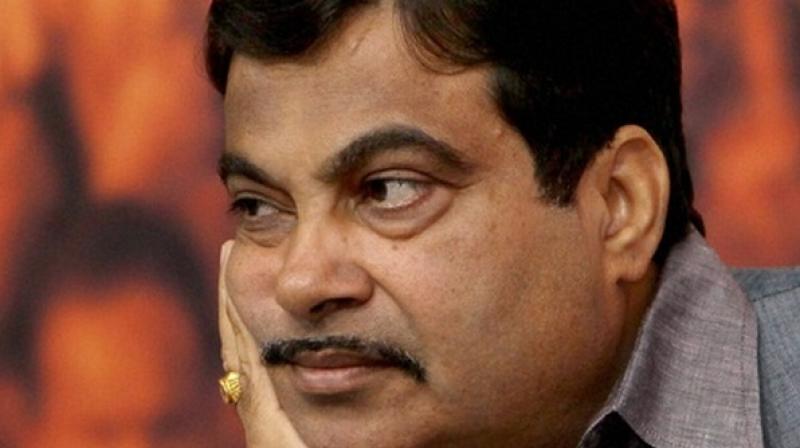 India's logistics sector stands to gain the most under the GST regime as costs will dip by almost 20 per cent, said Union Minister Nitin Gadkari.

New Delhi: India's logistics sector stands to gain the most under the GST regime as costs will dip by almost 20 per cent, Union Minister Nitin Gadkari said on Wednesday.

"India’s logistics sector would gain the most from the Goods and Services tax (GST) as costs would fall by almost 20 per cent," Road Transport and Highways Minister Gadkari said.

He said that logistics parks are being set up at various places across the country to act as freight aggregation and distribution hubs. "These logistics parks will enable long haul freight movement between hubs on larger sized trucks, rail and waterways. This will not only reduce freight transportation costs, but also throw open many employment opportunities and reduce pollution levels," he said. He added that investments worth Rs 2 lakh crore were committed at a recent logistics event.

As per a statement from the Ministry of Road Transport and Highways, the transport sector stands to benefit from the recently rolled out GST in several ways.

Pre-GST, the complex tax structure and paperwork forced the transport industry to spend a lot of resources on tax compliance and deposit of inter-state sales tax, it said.

Monitoring and collection of sales tax at inter-state check posts led to major traffic congestion at these points, resulting in slower movement of freight and passenger, and consequently higher costs and pollution, the report said. It added that an average Indian truck covers only about 50,000-60,000 km a year as against 3 lakh km done by a truck in the US.

The unified tax regime has obviated the need for inter-state check posts. This will result in reducing travel time of long-haul trucks and other cargo vehicles by at least one-fifth, the statement said. "This, coupled with the proposed E-way bill that will require online registration for movement of goods worth more than Rs 50,000, will ease the movement of freight further, and bring in more transparency to the whole process. Efficient freight movement will also boost the demand for high tonnage trucks, which will in turn reduce the cost of transportation of freight," it said.

A single GST also means an optimised warehousing structure. Earlier, companies had to maintain warehouses in every state due to different taxation slabs. GST does away with the need to have such separate warehouses. This means, a leaner and smarter logistics chain. This will also encourage more investment in the warehousing business.

Pre- GST, the statutory tax rate for most goods worked out to about 26.5 per cent. "Post-GST, most goods are expected to be in the 18 per cent tax range," the government said. India currently has very high logistics cost - about 14 per cent of the total value of goods, as against 6-8 per cent in other major countries.

GST will serve to bring down the logistics cost to about 10-12 per cent by facilitating efficient inter-state flow of goods and accelerating the demand for logistics services.