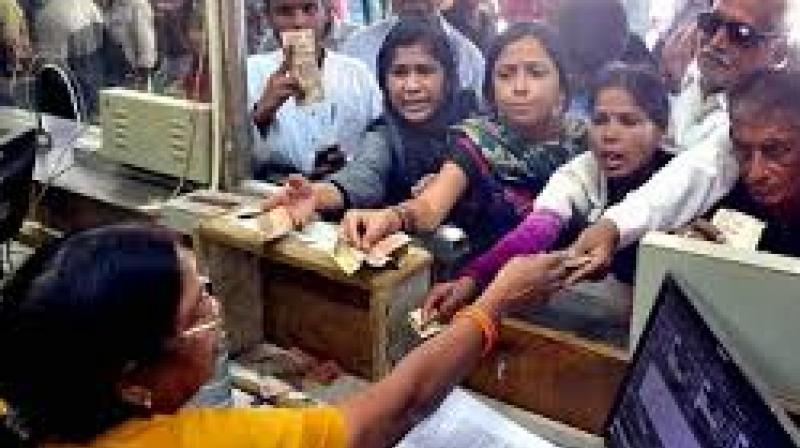 New Delhi: The government's Rs 2.11 lakh crore recapitalisation plan for banks is sufficient to tackle the bad loan problem and will also give a push to economic growth, says an SBI research report.

"If the structure of 1990s adopted, then this would not alter any fiscal maths," said SBI in its report 'Ecowrap'.

An interest cost of Rs 8,000 crore per year is only 0.07 per cent of GDP and 1.6 per cent of the total interest payment on revenue expenditure of the government, it said.

Recapitalisation of banks through recapitalisation bonds has precedence not only in India but also in many other countries including Chile, Philippines, Finland, Hungary, Argentina, Korea and Malaysia.

"The cost is very negligible, given the current context and the huge multiplier impact. Gross Domestic Product (GDP) ratio will increase by 0.8 per cent (based on revised nominal GDP figures as released by CSO)," it said.

After provision of bad assets, the report believes there may still be around Rs 1 lakh crore available for lending.

"The resultant multiplier impact of Rs 1 lakh crore could unleash at least Rs 3.3 lakh crore and that could go up to Rs 10 lakh crore additional infusion in the economy. This could concomitantly push up the GDP," the report said.

So the amount of banking sector recapitalisation to the tune of Rs 2.11 lakh crore seems sufficient for tackling the problem of stressed assets, the report said.