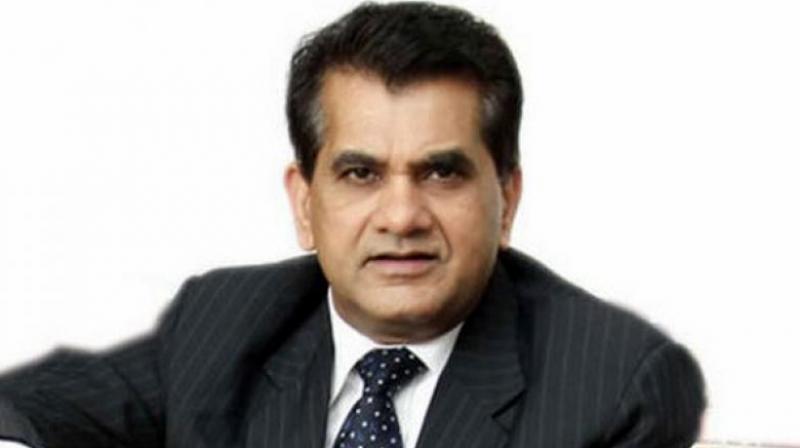 Infrastructure sector has suffered in India due to under-investment for a long time, he said. "We need to build up environment to tap pension and insurance funds for investments in infrastructure projects... VGF scheme needs a complete re-examination," Kant said at Crisil India Infrastructure Conclave here.

VGF is one-time grant to public-private-partnerships (PPPs) in the infrastructure sector to fill the funding gap for making projects commercially viable.

Kant said that in last 3 years, government has put in lots of resources in building infrastructure like roads and airports, almost making up for private sector investment in such projects.

"You can do it for short run but not for long run. The challenge is to bring private sector investments back in the infrastructure sector," he noted.

He also said if India wants wants to grow at 9-10 per cent then it must develop its infrastructure because countries like South Korea, Singapore, Taiwan and Japan grew on the back of good infrastructure.