ASSOCHAM pitches for privatisation of PSBs

Government can use both PSU and private sector banks as the agents of change. 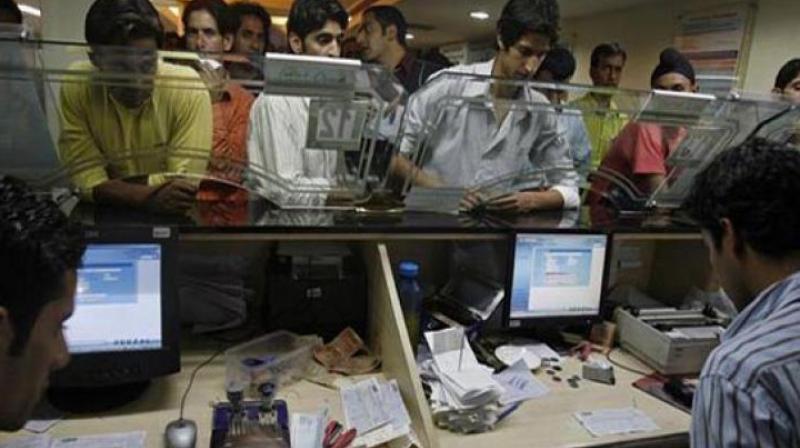 Government equity which is as high as 80 per cent in some PSBs, should be brought down to below 50 per cent.

Hyderabad: The 'crisis' in the Indian banking sector, particularly in the public sector space, should be used as an opportunity to privatise the banks, industry body ASSOCHAM said.

But it must be done in a manner that the exercise gets "wider acceptability," it said.

"For starters, the government equity which is as high as 80 per cent in some PSBs, should be brought down to below 50 per cent."

"The moment the government equity is below 50 per cent, the banks would be out of the clutches of the CVC, CBI and CAG, giving more autonomy and confidence to the top management to lend freely without fear of being haunted," ASSOCHAM secretary general D S Rawat told PTI.

Besides, the boards would then be much more professional and the independent directors would be truly independent, according to him.

"Moreover, the boards would then be empowered to take strategic decisions without going to the Finance Ministry, although the RBI should and would continue to play the role of a regulator, but in a much more effective manner," he said.

However, Rawat said, privatisation of the banks should not be done in a harsh manner and be done in a way that is acceptable to the "political leadership."

"No signal should go as if with privatisation, the priority sector lending norms would be diluted. The narrative must be built to the effect that the government can use both PSU and private sector banks as the agents of change, without hurting the interest of the lenders," he added.