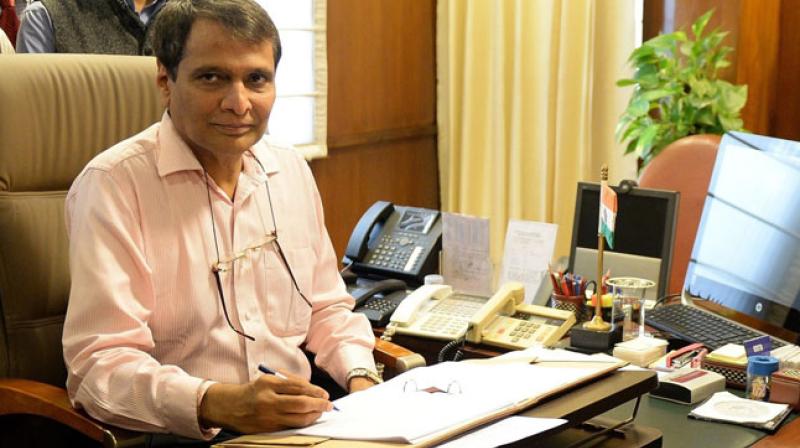 The minister said industry should apply their business minds to develop water-less, odour-less and vacuum toilets to further the Swachch Bharat Mission.

Swachch Bharat Abhiyaan initiated at the behest of the prime minister is progressing speedily with state governments vying with one-another to achieve an open defecation free (ODF) status, he said.

"It is imperative for all stakeholders to join hands and build partnerships to create a positive impact," he added.