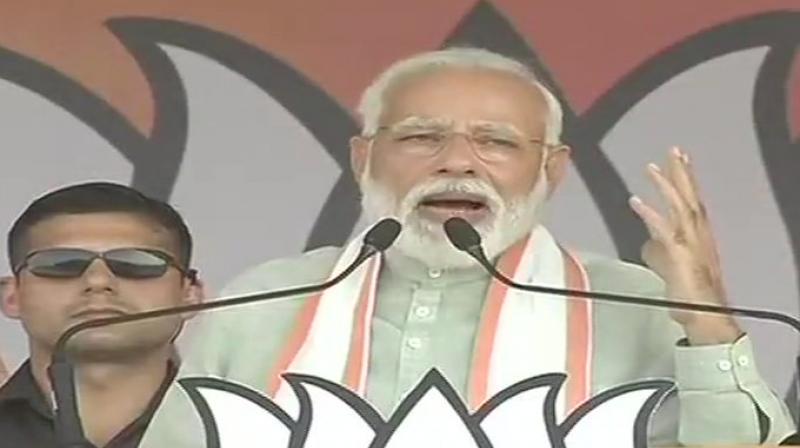 New Delhi: S&P Global Ratings on Monday said following a decisive victory for the incumbent government, there will be continuity as well as policy stability and will result in improvement in foreign capital flows for corporates in India.

According to S&P Global Ratings, the victory for the ruling government led by the Bharatiya Janata Party (BJP) in India's national elections removes one significant source of uncertainty for corporates in India.

S&P said Indian corporates remain hostage to a number of worries surrounding a slowdown in global growth and trade wars. But now, the continuity of government -- which was widely cited as an additional source of uncertainty in the run-up to the elections -- is no longer one of them.

"The potential for reforms following the victory is likely to maintain buoyancy in local funding markets and improve the flow of foreign capital for corporates in India," it said in a statement.

The first couple of years after an election in India's five-year election cycle has historically seen more opportunities for administrative reform and measures to facilitate ease of doing business.

It said improvements in India's bankruptcy code, simplification of the country's tax regime, and privatisation of inefficient state-owned enterprises are all likely to create opportunities for private enterprises going forward.

In addition, a focus on the revival of private consumption may boost growth in much-needed private investment.