Banks need to take 60 per cent haircut on NPAs

Study suggests banks to increase provisioning by 25 per cent. 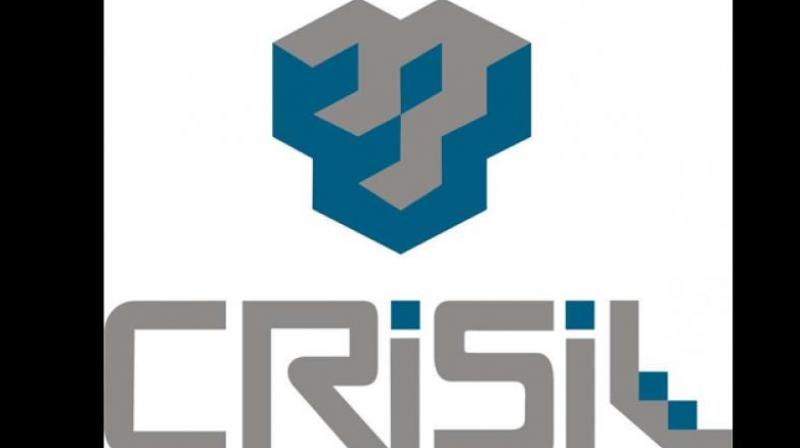 The estimate is based on Crisil’s assessment of embedded value in the top 50 NPAs in the banking system. (Representational image)

Mumbai: The recent measures taken by the Reserve Bank of India (RBI) to resolve non performing assets (NPAs) in the banking system under the Insolvency and Bankruptcy Code (IBC) would require banks to take a 60 per cent haircut on their loan assets, ratings agency Crisil said on Monday.

The estimate is based on Crisil’s assessment of embedded value in the top 50 NPAs in the banking system.

For this, banks will have to increase provisioning requirement by another 25 per cent this fiscal compared to 9 per cent in the last fiscal.

Stating that a time bound resolution of these cases will indeed be a big positive for bank balance sheets, Crisil study said that banks have already provisioned 40 per cent of these NPAs worth Rs 2 lakh crore or equal to a quarter of the NPAs in the banking system before the RBI’s move.

The Reserve Bank of India recently referred 12 large NPAs in the banking system for resolution under the Insolvency and Bankruptcy Code, 2016 (IBC), based on the recommendations of its internal advisory committee (IAC).

However, the rating agency added that the banks would be able to mitigate the impact of higher provisioning if they are allowed to amortise the provisioning spread over 6-8 quarters.

The IAC, set up by the RBI, has reviewed the top 500 exposures that are partly or wholly classified as non-performing assets, and given its recommendations, which include the referral of the top 12 NPAs for resolution under the IBC.

With this step, the RBI has addressed the reluctance of banks to further mark down the asset values of these NPAs by having an oversight committee to provide guidance.

“While the IBC route could entail a substantial markdown of loan assets by banks, the ability, especially of public sector banks, to absorb such losses and the consequent impact on their capital position will need to be monitored closely in the road ahead,” said Rama Patel, director, Crisil Ratings.