However, country needs to surmount many challenges on its way to realising that goal, report said. 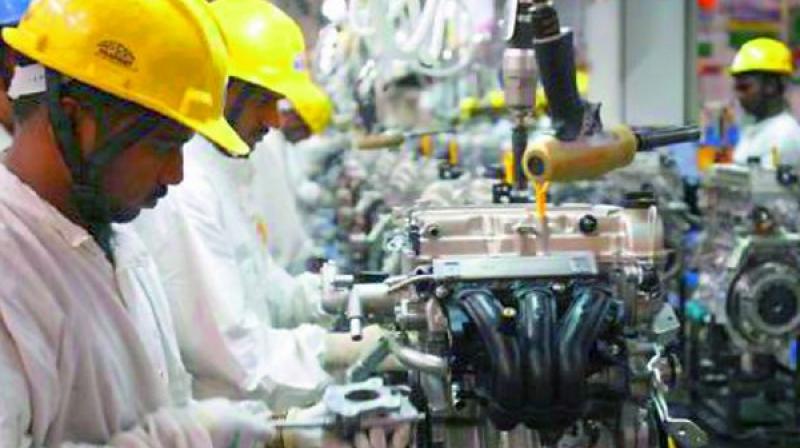 Mumbai: India is all set to replace Germany as world's fourth largest economy and would remove Britain from the top five list by 2022, a research study published by International Monetary Fund revealed.

However, the country that has been led by Prime Minister Narendra Modi since May 2014 has many challenges on its way to achieving the goal, according to a report in The Economic Times.

The report said before India realises the dream it she has had to bring about a complete and thorough overhaul of old tax system. It also has had to deal with huge stockpile of distressed assets. "Country needs to revive lackluster productivity, increase employment opportunities, encourage corporate investment," it said.

Indian Economy has already passed through a tough phase in the aftermath of government's 'abrupt' decision of demonetisation that sucked out 86 per cent of currency in circulation causing sever cash crunch.

Besides, the $3-trillion economy is at present staring at a possible jolt as it gears up to implement a nationwide Goods and Services Tax that will subsume all state and central levies into one national sales tax.