FM had earlier notified a new investment pattern for EPFO, allowing the body to invest a minimum of 5 per cent and up to 15 per cent. 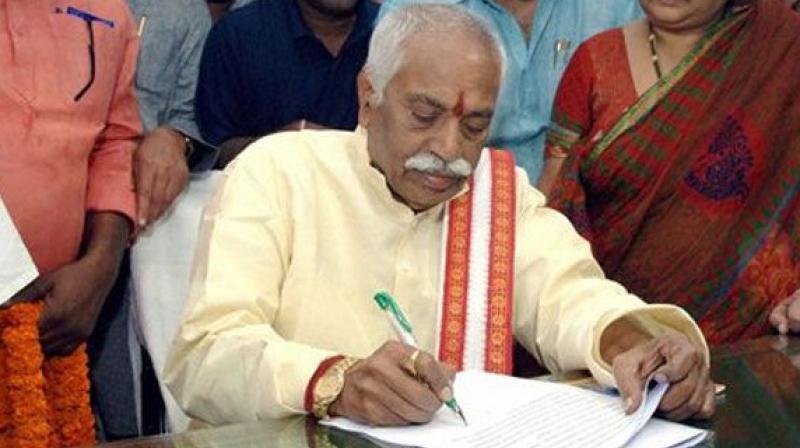 "Yesterday, the Employees Provident Fund Organisation (EPFO) Central Board of Trustees meeting held in Pune agreed on the proposal for raising ETF investments from 10 to 15 per cent of investible deposits.

This year we are going to invest Rs 20,000 crore in ETF," the Union Minister of State forLabour and Employment told reporters here. The Finance Ministry had earlier notified a new investment pattern for EPFO, allowing the body to invest a minimum of 5 per cent and up to 15 per cent of its funds in equity or equity-related schemes.

The return on investment in ETF was 13.72 per cent, Dattatreya said, adding Rs 234.86 crore was earned as dividend on the investment. "This is encouraging...seeing the returns the entire board also agreed to go ahead for 15 per cent.  We are committed for more returns with safety of EPF funds," said Dattatreya.

On the issue of raising the wage ceiling for coverage of employees under the EPFO's social security net from the existing Rs 15,000 per month, Dattatreya said, "It is under examination."