The draft says that the policy to promote electric and hybrid vehicles needs to be supported. 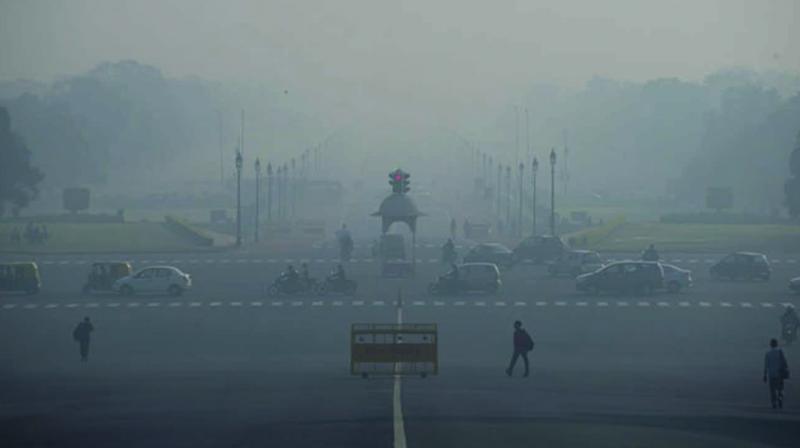 New Delhi: Government think tank NITI Aayog has made a case for higher tax on big cars and SUVs, and promotion of mass transport system like metro rail to improve air quality in the draft National Energy Policy.

The proposed National Energy Policy has also pitched for providing conducive regulatory framework to encourage investments in the energy sector in India which would around USD 3.6 trillion between 2015 and 2040.

The draft policy also said that the success of efficiency in private transport depends on progress in mass transport system such as metro rail. The poor air quality in India, particularly in urban centres where energy is used in concentrated areas, calls for bold action through energy policy as a part of the overall environment strategy, says the draft.

An analysis of total emission over life of different modes of transport options is critical to decide about the appropriate mode of transport. The draft says that the policy to promote electric and hybrid vehicles needs to be supported. Other policy options should be explored to arrive at optimal solutions and incentives to decide whether to support expensive technology; or to give subsidies.

The higher emission of big diesel cars was an issue of public discourse in the recent times after the apex court banned the sale of SUVs with cubic capacity of 2000 or more in Delhi. Later last year, the Supreme Court allowed sale of these vehicles but imposed one per cent cess on ex-show room price in the National Capital Region.

The policy said that the capital requirement in the energy domain is the biggest challenge before the country, which is aggravated by high interest rates as compared to developed economies.

According to the estimates of International Energy Agency, the Indian energy sector will require an investment upwards of USD 3.6 trillion between 2015 and 2040. It notes that India needs large doses of private capital, both domestic and international, and this will be forthcoming only if we erect world-class regulators.

The draft points out that the competitive markets cannot be achieved without effective independent oversight. The policy has proposed to complete the regulatory space by putting in place statutory Regulators for coal, oil and gas (upstream) on the same lines as in electricity.

The growth in India’s energy supply by a multiple of nearly more than three by 2040, has to be facilitated by assuring investors of competent, arms-length and effective decision-making, it said. In a developing scenario, investors will not come forward unless they anticipate commercially in the sector. On the other hand, consumer interests can also be addressed by the same strong watchdog mechanism. Simultaneously, Regulators must implement Government policy on current issues such as access, air quality, affordability etc, it added.