FDI inflows in April-June 2017-18 was $10.4 billion, the Department of Industrial Policy and Promotion data showed. 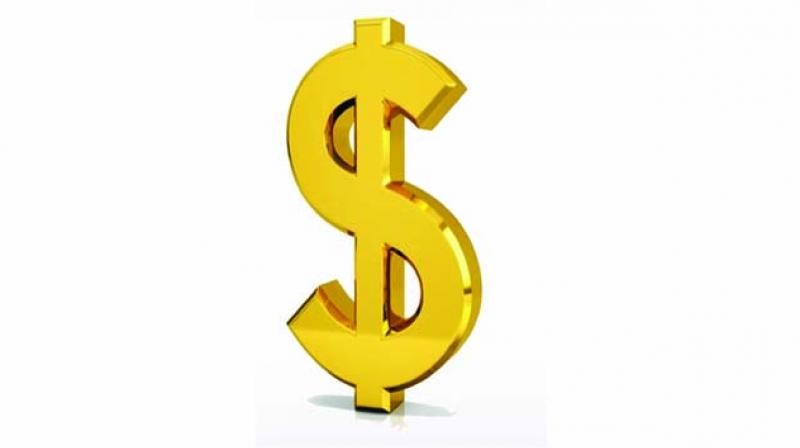 The increase in FDI is crucial in 2018-19 as increase in import bill is expected to widen the current account deficit (CAD).

New Delhi: India witnessed a 23 per cent growth in Foreign direct investment (FDI)  at $12.75 billion during the April-June quarter of 2018-19, according to official data.

FDI inflows in April-June 2017-18 was $10.4 billion, the Department of Industrial Policy and Promotion data showed.

As per the data the sectors that received maximum foreign investment during the first quarter of the fiscal include services ($2.43 billion), trading ($1.62 billion), telecommunications ($1.59 billion), computer software and hardware ($1.4 billion), and power ($969 million).

The increase in FDI is crucial in 2018-19 as increase in import bill is expected to widen the current account deficit (CAD).

Meanwhile, an SBI research report said on Monday that India’s current account deficit (CAD) is likely to touch 2.8 per cent of GDP in the current financial year on surge in crude oil prices and moderate growth in exports.

“Against the backdrop of rising oil price and lukewarm export growth, current account deficit is expected to reach 2.8 per cent of GDP ($75 billion) in FY19,” the report said.

The trade deficit jumped to $18 billion in July 2018 on account of lukewarm export performance amidst higher import bill, it added.

The CAD is still expected to be majorly financed by non-debt creating (FDI and FPI) capital inflows, according to the report, which constitute around 44 per cent of the total capital flows.

The debt creating inflows which increased in the last fiscal year are expected to remain on the higher side this year as well, which will imply pressures on rupee in case there is a sudden reversal of capital flows, it said.