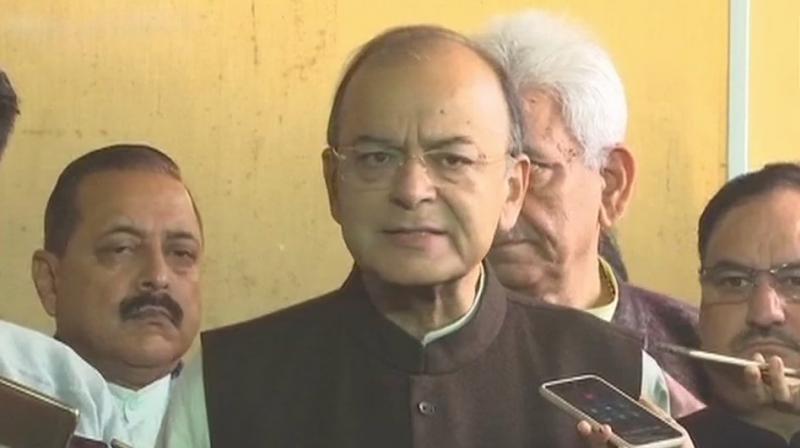 New Delhi: The use of technology will help in effective enforcement of labour laws in the country and bring in more transparency and accountability, the Economic Survey said on Monday.

The survey for 2017-18, tabled by Finance Minister Arun Jaitley in Parliament on Monday, highlights various labour reform measures, including technology-driven initiatives that ensure delivery by reducing complexity in compliance.

The survey also took stock of legislative reforms being pursued in the labour sector for generating employment opportunities and providing sustainable livelihoods for people who are largely engaged in the informal economy.

The government has undertaken numerous technology-enabled transformative initiatives such as Shram Suvidha Portal, Ease of Compliance to maintain registers under various labour laws, universal account number and national career service portal in order to reduce the complexity burden in terms of compliance and accountability for better enforcement of guidelines, the survey noted.

It also said there has been the highest ever budget allocation under Mahatma Gandhi National Rural Employment Guarantee Act (MGNREGA) during 2017-18. About 4.6 crore households were provided employment totalling 177.8 crore person days during 2017-18 as on January 14, 2018.