Amalgamation will create an employee base of 75,000, of which 37,000 are from Andhra Bank and Corporation Bank put together 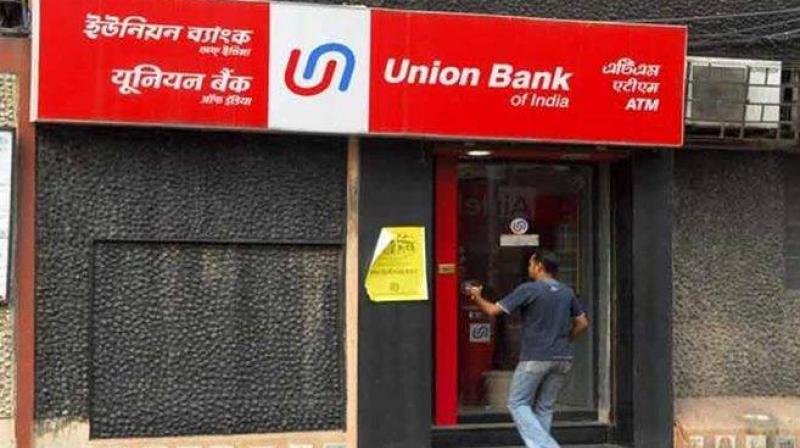 Mumbai: State-owned Union Bank of India, which is amalgamating Andhra Bank and Corporation Bank with it, hopes to reap cost benefits of over Rs 2,500 crore through rationalisation of branches and savings on technology on the combined entity.

The amalgamation of the three banks, which will be effective from April 1, is part of the government's mega consolidation of 10 public sector banks to create four global-sized lenders, beginning next financial year.

Union Bank said implementation of all the processes under amalgamation will happen without much disruption to customers and employees of Andhra Bank and Corporation Bank.

There will be revenue generation due to cost cutting on account of branch rationalisation and also on the technology side. We are looking at more than Rs 2,500 crore of synergy benefits in the next three years, Union Bank of India's Managing Director and CEO Rajkiran Rai G said.

The combined entity will have 9,500 branches and 12,000 ATMs across the country.

The amalgamation will create an employee base of 75,000, of which 37,000 are from Andhra Bank and Corporation Bank put together. Rai said the technology integration is likely to take one year.

By September, Corporation Bank will get integrated and Andhra Bank by December.

After that it will take three more months for on boarding of net banking and mobile banking, he said, adding that there is some slowdown in few processes owing to the lockdown but the bank is working around to deal with those issues.