GST presents a unique opportunity to government to address the growing illegal cigarette trade in the country. 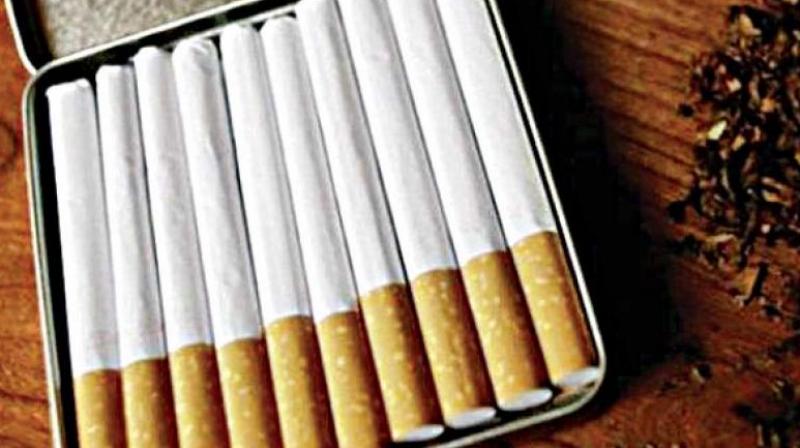 The Centre has set the target of July 1 to roll out the Goods and Services Tax (GST).

New Delhi: The GST is an unique opportunity for the government to address the growing illegal cigarettes trade in the country, according to Tobacco Institute of India (TII).

The institute, a body representing interests of legal cigarette makers such as ITC, Godfrey Philips and VST, also said the government must also consider the plight of distressed tobacco farmers.

This would also help "distressed tobacco farmers, the legal cigarette industry and also inject buoyancy in revenue collection from this sector," it added.

TII represents leading cigarette manufacturers accounting for more than 98 per cent of the country's domestic sales of duty paid cigarettes. Yesterday, the Lok Sabha approved four legislations for GST. The Centre has set the target of July 1 to roll out the Goods and Services Tax (GST).

"Indeed in recent months and as credit to the enforcement agencies, the incidence of seizures of smuggled cigarettes, as reported in the media, has seen a sharp spurt in different parts of the country," it said.

According to a recently released FICCI Report, cigarettes are among the top five smuggled goods in the country with far reaching impact on various stakeholders including the government, domestic industry and society at large, TII added.