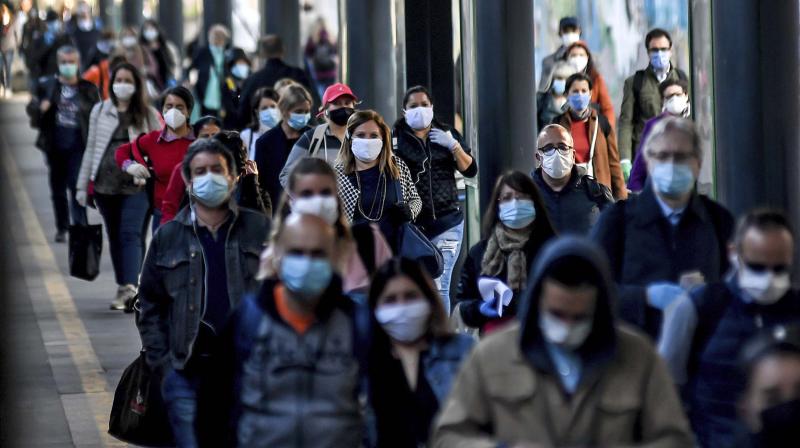 Business confidence in the eurozone's third largest economy in May plummeted to its lowest level since official statistics institute ISTAT started the index in March 2005.

"The health and economic emergency has swept businesses away, especially in shops, services and tourism," it said.

Its members are particularly concerned "by the lack of liquidity necessary to pay costs and salaries we are close to a point of no return and that's why the measures decided by the government (loan guarantees, SME subsidies) must be operational immediately," said federation head Patrizia De Luise.

"We need to reduce bureaucracy and accelerate and simplify procedures, because if support is delayed again, many businesses will have no option but to stop," she said.

The government last week accused banks of not acting quickly enough, but they said that they had already passed on around 400,000 loan requests worth more than 18 billion euros ($20 billion) to the state-backed Central Guarantee Fund.