AC, fridge or washing machine to cost you more

Consumers are likely to pay 3 to 5 per cent more for electronic consumer durables from November. 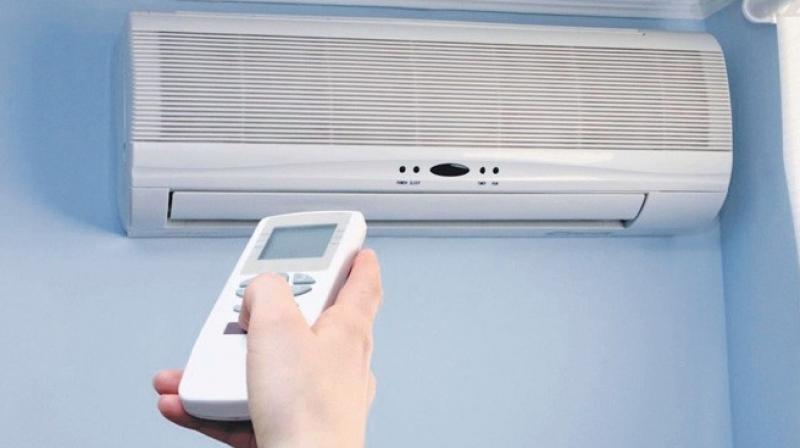 White goods like air-conditioners, washing machines and refrigerators will get costlier from December.

Mumbai: White goods like refrigerators, air-conditioners and washing machines are likely to become more expensive as manufacturers have decided to pass on the hike in input cost to customers.

Consumers are likely to pay 3 to 5 per cent more for electronic consumer durables from December, the Economic Times reported.

In January this year, the government hiked the cost of raw materials used in manufacturing white goods by 30-50 percent.

Raw materials like steel saw a 40 per cent increase in price, copper saw prices rise by 50 per cent. Chemicals like MDI, used to create foams for refrigerators, has been doubled.

"These three account for almost 70 per cent of input cost and hence there is a net impact of 5-6 per cent on prices. However, we will absorb some and pass on the rest, that too probably in phases, since market sentiments are not very buoyant," said Godrej Appliances business head Kamal Nandi.

He also said that his company will raise prices of refrigerators first, then washing machines, followed by prices of air-conditioners.

Consumers will feel the impact of the price hike in December when the current stocks fade out and the new inventory is rolled out.