The core sectors, which contribute 38 per cent to the total industrial production expanded by 4.9 per cent. 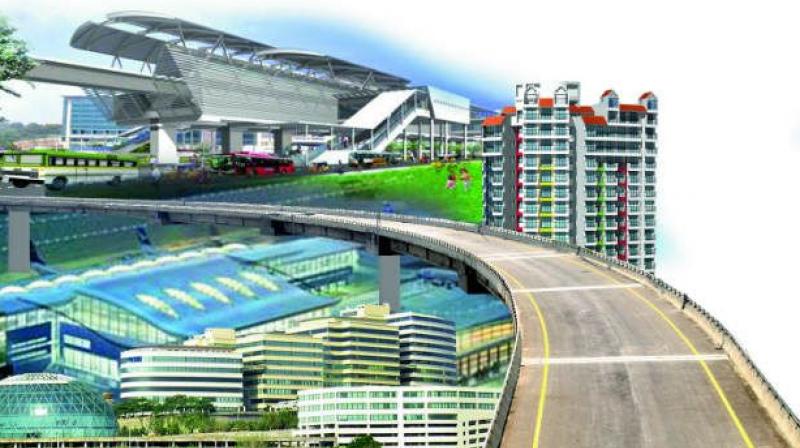 As per the official data released today, steel production jumped 16.9 per cent in October against contraction of 5.5 per cent in the year-ago period.

New Delhi: Infrastructure sector recorded a growth rate of 6.6 per cent in October – the highest in last six months -- on the back of impressive performance by steel and refinery products.

The growth rate of eight infrastructure sectors -- coal, crude oil, natural gas, refinery products, fertilisers, steel, cement and electricity -- was 3.8 per cent in October 2015. It was 5 per cent in September 2016.

The core sectors, which contribute 38 per cent to the total industrial production, expanded by 4.9 per cent in April-October compared to 2.8 per cent growth in the similar period of last financial year.

Coal production declined by 1.6 per cent in October as against a growth of 6.6 per cent in the year-ago period. Natural gas and crude oil output during October fell by 1.4 per cent and 3.2 per cent, respectively.