CSR expenditure of companies for year 2015-16 from annual financial statements filed with govt. 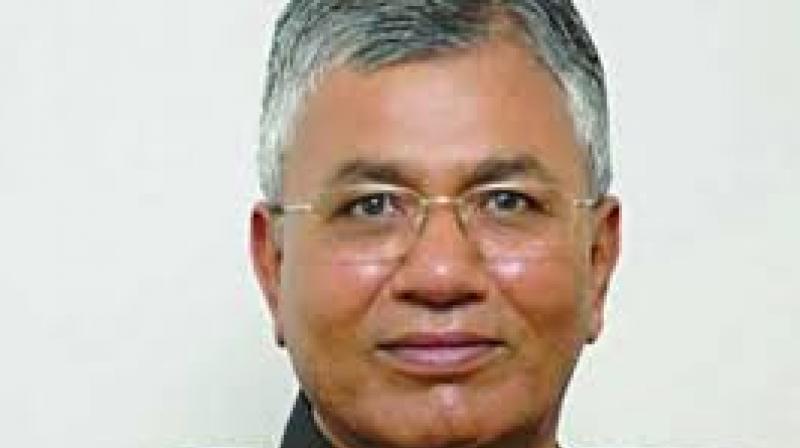 New Delhi: Companies spent nearly 12 per cent more money at Rs 9,882 crore towards CSR works in 2015- 16, Union minister P P Chaudhary said on Thursday even as he appealed to companies to contribute more to such activities.

He also said that a host of government programmes, including Swachh Bharat Mission and Namami Gange, provide opportunities for corporates to meet their CSR mandate under the companies law.

Under the Companies Act, 2013, certain class of profitable entities have to spend at least 2 per cent of their three-year average annual net income towards Corporate Social Responsibility (CSR) activities in a financial year.

"We have analysed the CSR expenditure of the companies for the year 2015-16 from the annual financial statements filed with the government. We have found that the actual CSR expenditure was Rs 9,822 crore which is 11.57 per cent higher than that of previous year," the minister said.

The CSR provisions came into force from April 1, 2014.

"I hope that the India Inc will continue to accentuate their contribution for CSR in the coming years," Chaudhary, the Minister of State for Corporate Affairs, said.

Speaking at an event organised by industry body CII, he also said the government has launched a host of programmes, plans and schemes to address social development challenges.

"This has opened a host of opportunities for companies not only to meet their CSR mandate but also to collaborate with the government in their nation-building efforts," he noted.

At a CSR Summit and Awards function organised by industry body Ficci, Chaudhary said companies through their CSR activities are playing an important role in building the nation.

Skill development and entrepreneurship development cannot be viewed in isolation, the minister said, adding that they should be an integral part of employment and economic growth strategies which in turn would help spur employability as well as productivity.

Further, he said that companies through their CSR initiatives are working on various issues plaguing today's youth such as those related to health, water, environment and livelihoods.

"We are aware that engaging young people in policy dialogues and decision making processes are chief determinants in the socio economic empowerment of youth ... They (youth) and they also contribute to overall sustainable social economic, environmental and cultural development," he said.