The country's reserve position with the IMF also jumped by USD 6.2 million to USD 2.630 billion. 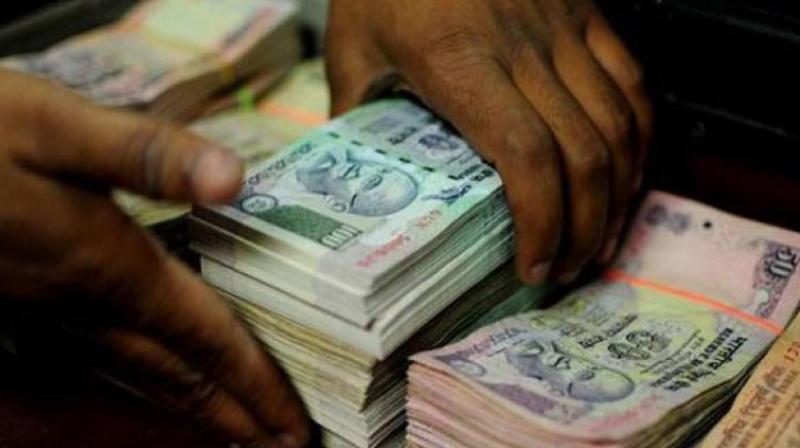 Mumbai: The country's foreign exchange reserves dropped by USD 795 million to USD 392.785 billion in the week to November 23 due to a decline in foreign currency assets, according to RBI data.

In the reporting week, foreign currency assets, a major component of the overall reserves, fell by USD 841 million to USD 367.699 billion, as per the RBI data.

Expressed in US dollars, foreign currency assets include the effect of appreciation or depreciation of non-US currencies such as the euro, the pound and the yen held in the reserves.

The country's reserve position with the IMF also jumped by USD 6.2 million to USD 2.630 billion, the apex bank said.