CSO last month had projected GDP growth to be 7 per cent in the October-December quarter. 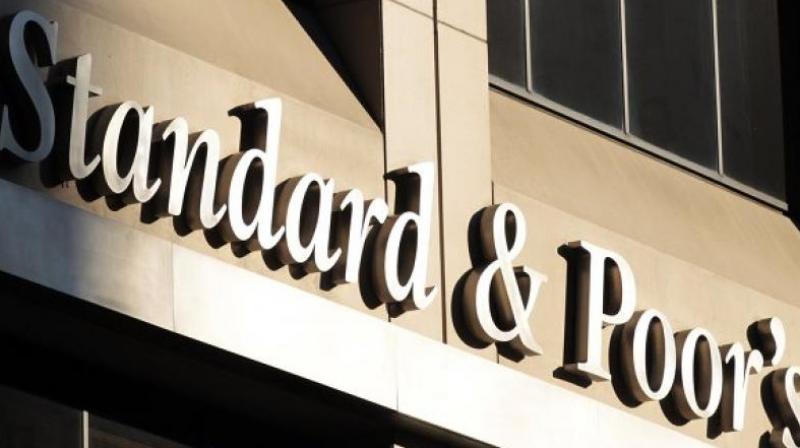 New Delhi: The Reserve Bank need not print the entire amount of extinguished currency but only Rs 1.15 trillion more from March 24 levels, which will in turn bring down the cost of printing in the range of Rs 500-1,000 crore, says a report.

According to SBI's research report Ecowrap, already there was excess cash floating in the system before demonetisation and secondly, the push for digital transactions has shifted a sizeable population towards less cash usage.

"Taking these into account, we believe RBI should only print Rs 1.15 trillion more from March 24 levels," the report said, adding that around Rs 1.17 trillion worth of notes need not be printed and this will bring down cost of printing in the range of Rs 500-1,000 crore.

Going by the average pace of printing, the remonetisation process could be completed in the first fortnight of April, it noted. The report said there was excess cash floating in the system before demonetisation took place.

Even by a conservative estimate, there was a minimum of Rs 2.5 trillion excess cash before November 8, 2016 in financial transactions, it said. The process of demonetisation has opened up huge potential for digital channels.

PoS machines, m-wallets and mobile banking are the major available channels for digital transactions. The recent data on digital payments published by RBI indicates sharp growth in digital payments, but this needs to grow even more.