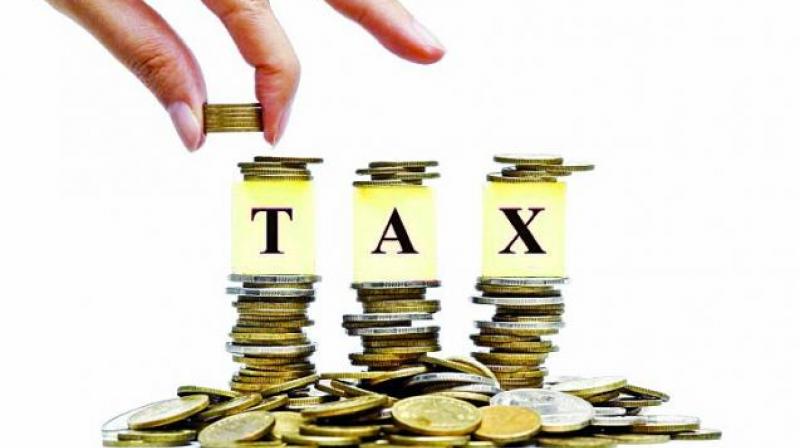 Mumbai: The Government on Friday introduced a new simplified income tax returns form that the taxpayer can start using for e-filing their returns from April 1. The easier form will make filing of income tax returns hassle-free and would make the process less tedious.

The government had earlier said that the new form will scrap some old columns that the income tax payers especially the salaried class had to fill up every time they filed their returns. Here are a few things that you should know about the new form that ensures a smooth income tax filing:

1) Presently, salaried class fills SAHAJ or ITR-1 form for filing their tax returns. ITR-2 is filed by individual tax payers and Hindu Undivided Families (HUF) whose income does not include income from some business.

2) The government has abolished form ITR-2A that was up till now used by individual taxpayers and HUFs who do not have any other income from a business or had a capital gains and who do not have overseas assets.

3) Presently, there are a total of 29 crore taxpayers in country out of which a paltry 6 crore number of people file their returns. The e-filing facility for ITR-1 form starts from April 1.

4) For the first time in India's personal income tax history, government has made quoting of Aadhaar number mandatory at the time of filing income tax returns, This is apart from giving Permanent Account Number or PAN details that has been compulsory so far.

5) The Aadhaar has been made compulsory for filing income tax under an amendment to the Finance Bill 2017. The move the government expects would encourage more number of assessees to file returns.

6) Columns related to standard deductions like Section 80C and mediclaim (Section 80D) that the salaried class avails will remain in new simplified form. Individual taxpayers who want deductions under other categories can do so through an option.

The Press Trust of India reported that ITR 4 (filed by Individuals & HUFs who have income from a proprietary business or profession) will now be called as 'Sugam' and ITR-4S will be substituted. The form ITR-4S was used for filing ITR by individuals/HUF or Partnership Firm having income from presumptive business.