The RBI has taken various measures to deepen the corporate bond market. 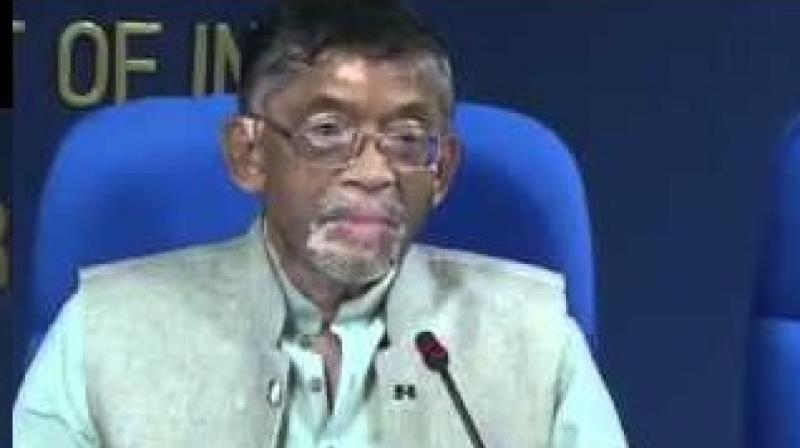 New Delhi: RBI will open a separate enforcement department from April 3 to oversee possible breaches of rules and take punitive actions against those who violate them, Parliament was informed today.

"The Enforcement Department shall, inter alia, develop a broad policy for enforcement and initiate enforcement action against the regulated entities for violation consistent with such policy," Minister of State for Finance Santosh Kumar Gangwar said in a written reply to the Lok Sabha.

The department proposed to be opened on April 3 would serve as a centralised wing to deal with banks only for enforcement action, he said.

Gangwar in another reply said, RBI has informed that as part of the package of measures announced on August 25, 2016 for development of fixed income and currency markets, in connection with developing the market for rupee denominated bonds overseas, it has been decided to permit banks to issue Perpetual Debt Instruments (PDI) qualifying for inclusion as Additional Tier 1 capital and debt capital instruments.

It was also decided to allow banks to issue rupee denominated bonds overseas under the extant framework of incentivising issuance of long term bonds by banks for financing infrastructure and affordable housing, he said. The RBI has taken various measures to deepen the corporate bond market, he added.