RBI to keep rate unchanged,policy to be less hawkish

56 of 60 surveyed, expected the committee to leave the repo rate, its main policy rate. 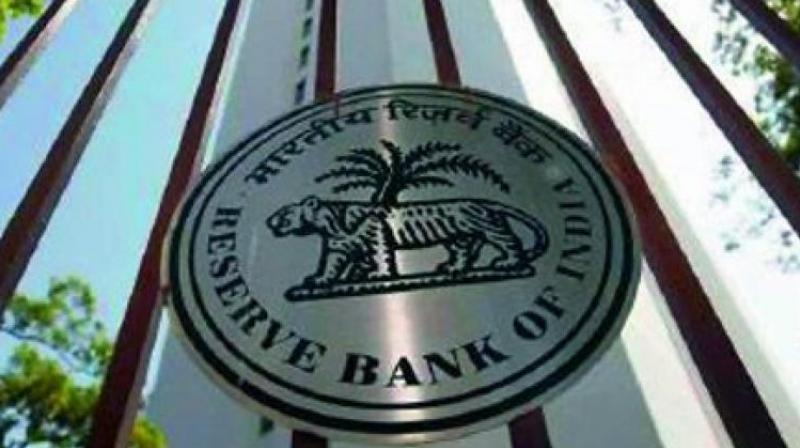 The Reserve Bank of India is likely to keep interest rates unchanged at a review on June 7, but with inflation well below target its policy statement is likely to sound less hawkish than when the monetary policy committee last met, a Reuters poll showed.

The RBI has sprung several surprises since the MPC was formed last year to include the views of government and non-central bank officials. But the poll, conducted over the past week, suggested most economists saw little chance of being caught out this time.

An overwhelming majority, 56 of 60 surveyed, expected the committee to leave the repo rate, its main policy rate, unchanged at 6.25 percent, where it has been for the past six months. They also expected the reverse repo rate to be kept at 6.0 percent this time, after a surprise 25 basis point increase in April.

Thirty-three of 46 economists, who answered an extra question, said the central bank would strike a less hawkish tone in its bi-monthly statement.

"An abating of various inflation risks related to the monsoon and the goods and sales tax is likely to result in a far less hawkish tone in the upcoming monetary policy review in June," said Aditi Nayar, economist at ICRA Ltd, an investment information and credit rating agency.

India's annual consumer price inflation eased to 2.99 percent in April, remaining below the RBI's medium term target of 4.0 percent for a sixth month.

Food inflation, which is usually the more volatile, also eased to 0.61 percent in April from 1.93 percent in March.

The RBI, in its April statement, cited concerns of a below-average monsoon season this year and expected the consumer price index to average 4.5 percent in the first half of the year and 5.0 percent in the second half.

However, the monsoon rains, which deliver about 70 percent of India's rainfall, have arrived earlier than usual and are predicted to be normal.

But nearly two-thirds of the 43 economists who answered an additional question on the RBI's inflation forecast said they expect the central bank to leave it unchanged.

Sixteen said they expect the forecast to be lowered and none said it would be raised.

In a separate poll, economists predicted gross domestic product data, to be released later on Wednesday, will show 7.1 percent growth in the January-March quarter from a year earlier, maintaining India's status as the fastest growing major economy.