Core sector growth falls to 0.4 per cent in June

Slow growth in key sectors would also have implications on the Index of Industrial Production. 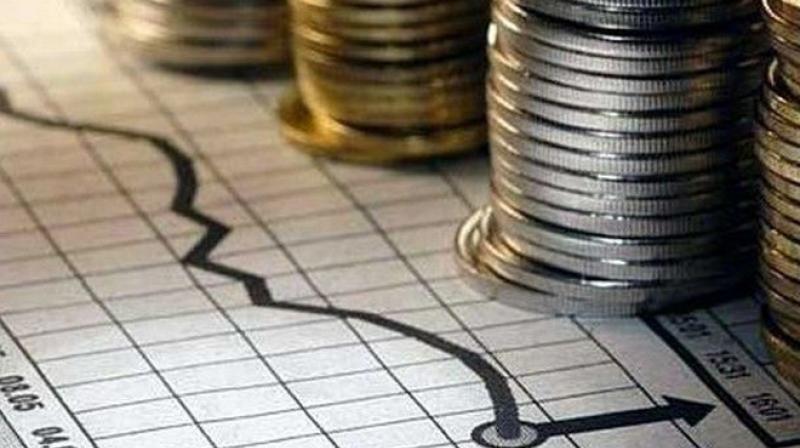 New Delhi: The growth of eight core sectors slowed to 0.4 per cent in June due to contraction in output of coal, refinery products, fertiliser and cement.

The production of coal declined by 6.7 per cent, refinery products by 0.2 per cent, fertiliser by 3.6 per cent and cement by 5.8 per cent, as per the official data.

Slow growth in key sectors would also have implications on the Index of Industrial Production (IIP) as these segments account for about 41 per cent to the total factory output.

In May, these eight sectors had recorded a growth rate of 4.1 per cent.