Eight core sectors growth slows down to 0.2 pc in June

During April-June, the eight sectors grew by 3.5 pc compared to 5.5 pc in the same period last year. 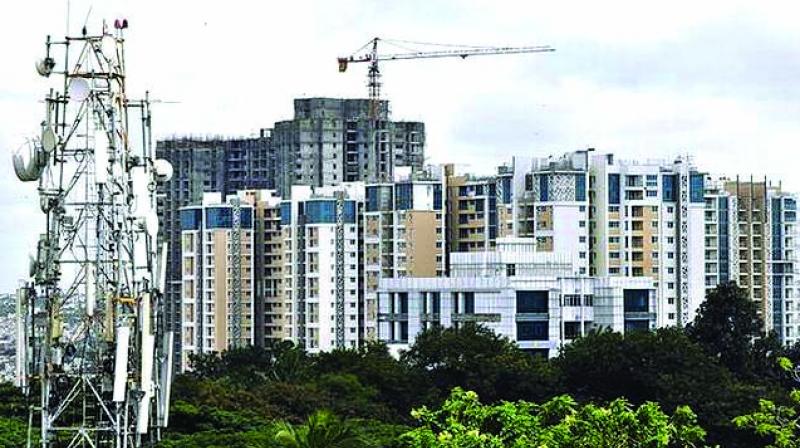 New Delhi: Growth of eight core industries dropped to 0.2 per cent in June mainly due to a contraction in oil-related sectors as well as in cement production, according to official data.

According to the data released by the government, crude oil output contracted by 6.8 per cent while the refinery segment de-grew by 9.3 per cent. The cement output declined by 1.5 per cent. Fertiliser production was also in the negative zone. Steel and electricity production, however, increased by 6.9 per cent and 7.3 per cent, respectively, during the month under review.

During April-June, the eight sectors grew by 3.5 per cent compared to 5.5 per cent in the same period last year.