In May 2014, Prime Minister Narendra Modi came to power on a promise to unearth black money. 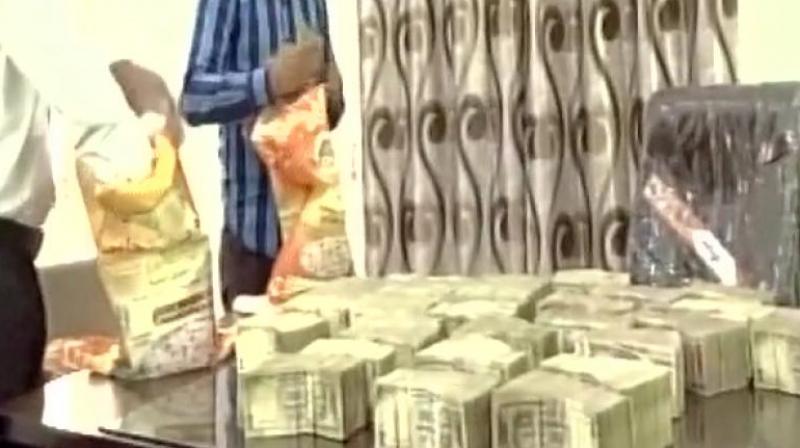 Mumbai: The Reserve Bank of India on August 30, for the first time over the past ten months, revealed it got back Rs 15.28 lakh crore worth of demonetised notes into the banking system. The central bank also said slightly more than 1 per cent notes were not returned, and almost 99 per cent currency came back.

Total value of old Rs 1,000 and Rs 500 denomination currency notes was, according to an estimate, Rs 15.44 lakh crore, while some other calculations peg it at Rs 16 lakh crore. This means the money that was not returned, and that could be counted as black money, amounts to Rs 16,000 crore of the total Rs 16 lakh crore in circulation at the time of demonetisation.

While releasing the data on note ban on Wednesday, the RBI had said the number and value of notes returned are provisional and they could go up once the government further extends the notes deposit window that was closed after three relaxations.

In May 2014, Prime Minister Narendra Modi came to power on a promise to unearth huge 'cache' of black money and eradicate 'rampant' corruption, a pair that has eroded Indian economy deeply from inside. Modi also fast tracked various projects and schemes to realise his dream of a black money- and corruption free India. Accelerating Aadhaar project was one of the efforts.

A report in The Economic Times says Modi's demonetisation was a flop economic step as it failed to yield desired results, at the same time did not dig out the much publicised huge hidden wealth in country. The Economic Survey for 2016-17 was also critical of demonetisation as the report did not give good marks to the anti-black money drive.