ATF costs just a shade higher than the price charged for kerosene sold through non-PDS outlets in Delhi. 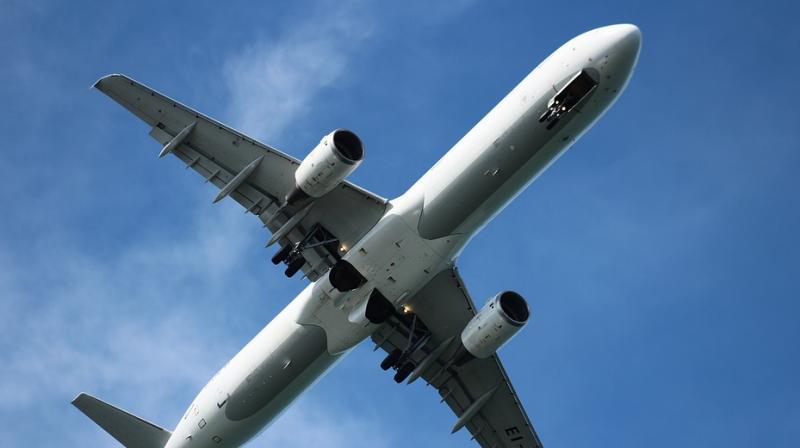 The price of Aviation Turbine Fuel (ATF) -- used to power airplanes -- was slashed by Rs 9,990 per kilolitre. (Representational Image/ Pixabay)

New Delhi: Jet fuel price on Tuesday was cut by a record 14.7 per cent on the back of decline in international rates, making it cheaper than both petrol and diesel.

This is the second straight monthly reduction in rates and the biggest single cut ever. Prices were slashed by Rs 8,327.83 per kl, or 10.9 per cent, on December 1.

The two consecutive price reduction has brought ATF rates to their lowest levels in a year and will provide much-needed relief to cash-strapped airlines.

Rates are now cheaper than both petrol and diesel in most parts of the country and it is less expensive than even non-PDS kerosene in cities like Mumbai.

ATF costs just a shade higher than the price charged for kerosene sold through non-PDS (public distribution system) outlets in Delhi. Non-PDS in Delhi is priced at Rs 56.59 per litre. ATF in Mumbai, home to one of the busiest airport in the country, costs Rs 58,017.33 per kl or Rs 58.01 per litre.

Rates vary from city to city depending on local taxes. Continuing its downward march, petrol price on Tuesday was cut by 19 paise a litre and diesel rates were reduced by 20 paise.

Petrol now costs Rs 68.65 a litre in Delhi and diesel is priced at Rs 62.66. Rates have been on the decline since October 18 and cumulatively prices have been cut by Rs 14.18 per litre in case of petrol and Rs 13.03 a litre for diesel.

State-owned fuel retailers revise rates of ATF on 1st of every month based on average international oil rate and rupee-US dollar exchange rate in the preceding month. Petrol and diesel prices are revised on a daily basis.