Business   In Other News  01 Jul 2020  15 million tonnes by March-end: Minister on private firms' coal capacity
Business, In Other News 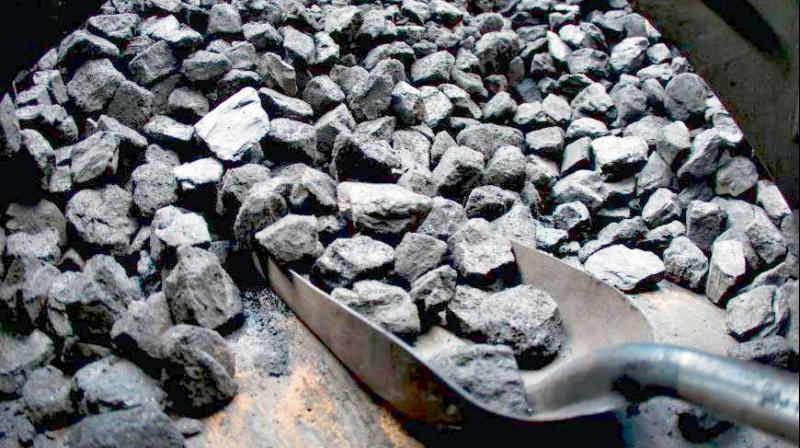 CHENNAI: India’s private companies could start developing coal mines with an annual capacity of 15 million tonnes by the end of March, the country’s coal minister told Reuters, a move that would end the near-monopoly of state-run Coal India.

Prime Minister Narendra Modi this month officially launched the auction of 41 coal mines to companies including those in the private sector, with an annual production capacity that is nearly one third of national total output.

“This year by end of March, if everything goes well, 15 million tonnes we will start this year,” India’s Coal Minister Pralhad Joshi told Reuters in a telephone interview late on Tuesday.

India’s consumption of coal fell 3.3% to 958 million tonnes in the year ended March 2020, and is expected to fall further this fiscal year due to the coronavirus, Joshi said.

Some analysts expect coal demand to be tepid, amid increased adoption of renewable energy in electricity generation.

Ratings agency Moody’s Indian unit ICRA said on Tuesday it expects domestic coal demand is estimated to grow at 2.9% between fiscal years 2021 and 2027, nearly half the rate seen in the preceding seven years.

However, Joshi expects demand to bounce back.

“We have to be prepared for a national coal consumption of 1,300-1,400 million tonnes of coal by 2023-24 including coking coal,” he said, adding he expected Coal India to produce 1 billion tonnes and the private sector to account for the rest.

India, the world’s second largest consumer and producer of the fuel, and saw imports rise nearly 7% this year to 251 million tonnes, with production falling for the first time in over two decades.