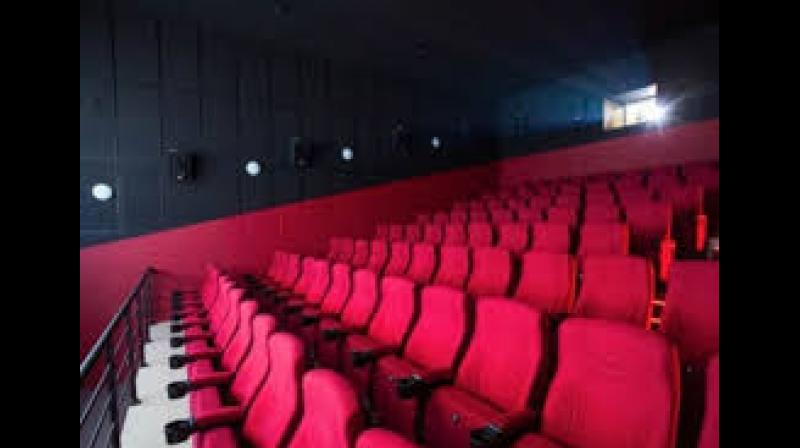 An analysis of the financials of 44 companies in the film production, distribution and entertainment industry showed total expenditure also declined by nearly three-fourths, which helped minimise losses for players. — Representational image

The fall in collections can be attributed to the significant fall in movie releases during the year to 75. Out of these, just 7 films were released between November 15 and December 25, which clocked total revenues of Rs 36 crore. The remaining 68 films were released between January 1 and March 13 and generated box office revenues of Rs 825 crore. In the previous year, 246 movies had clocked collections of Rs 5,613 crore.

An analysis of the financials of 44 companies in the film production, distribution and entertainment industry showed total expenditure also declined by nearly three-fourths, which helped minimise losses for players. The industry’s loss at the net level stood at Rs 403 crore in Q1 FY21, which reduced to Rs 288 crore in Q2 and to Rs 71 crore in Q3 FY21.

Other overheads were controlled with contractual obligations like housekeeping and security being suspended during lockdown. Also, rent and common facility charges
stood nil due to the invocation of force majeure under the respective lease agreements due to the pandemic and engaging with developers to seek waiver for lockdown period and reduced rent / revenue share post opening.

The central government gave its nod to reopen cinemas for audiences from October 15, 2020 onwards with 50 per cent seating capacity. However, reopening cinemas was at the discretion of various state governments. Still, most movie producers are not at ease with theatre releases.