Business   In Other News  03 May 2018  Ombudsman to ensure seriousness in complaint handling by telcos: Trai
Business, In Other News

Ombudsman to ensure seriousness in complaint handling by telcos: Trai

The current architecture of complaint redressal in the telecom space is not adequate. 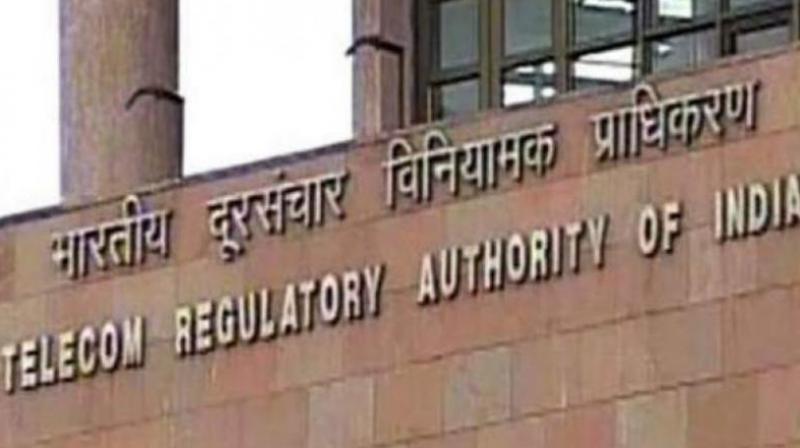 The Telecom Commission on May 1 cleared the proposal for creation of an ombudsman under the aegis of the Telecom Regulatory Authority of India (Trai) to resolve subscriber complaints, a move aimed at empowering mobile consumers.

New Delhi: Trai on Thursday said it will take "necessary action" after the government's nod to create an ombudsman under the watchdog as the new mechanism will ensure seriousness in dealing with consumer grievances even at an operator's level.

In his first interview after the Telecom Commission's decision this week on creation of an ombudsman, Trai Chairman R S Sharma told PTI that the involved 'party-is-also-the-judge' system of grievance redressal in the telecom sector has not been satisfactory and that consumer complaint "must be dealt with seriousness it deserves".

"There is no doubt in my mind that the current architecture of complaint redressal in the telecom space is not adequate, and therefore the proposal of Ombudsman," Sharma said.

The Telecom Commission on May 1 cleared the proposal for creation of an ombudsman under the aegis of the Telecom Regulatory Authority of India (Trai) to resolve subscriber complaints, a move aimed at empowering mobile consumers.

The apex decision-making body of the Telecom Ministry also said necessary amendments will be initiated in the TRAI Act for effective enforcement of the new three-tier complaint redressal mechanism.

Asked about the steps to be initiated by the regulator now, Sharma said that the system of grievance redressal was "not satisfactory" and Trai had said so as far back as 2008.

"Consumer complaint must be dealt with the seriousness with which it deserves...this institution will work as a deterrent or as a mechanism to ensure some kind of seriousness in disposal of complaint at lower level too," he said.

There will now be three-tier mechanism to deal with consumer grouse in the telecom sector, which gets nearly 10 million grievances and complaints per quarter. At the first tier, complaint can be handled by the operator itself, and in case of dissatisfaction, customer can approach an appellate authority that will be within the operator.

Over and above this, there will soon be the ombudsman. Sharma did not specify the timeline for creation of ombudsman mechanism but said, "We will await the decision of the government and take action as required at our end."

"Once we have an ombudsman it will work as a deterrent on the other two bodies below because then they know they cannot dispose off things in a superficial manner. They will have someone empowered, overlooking their functioning. It will improve the compliance, the sincerity and due diligence at the lower level," Sharma added.

Behind Trai's recommendation to the government on the creation of ombudsman was the need to enable an environment where consumer had access to an impartial entity in the third stage, he added.

On the nuances of creation of the ombudsman, Sharma said that Trai, in its recommendations, had not visualised this to be a predominantly judicial/legal body but rather a institution that is technologically enabled and ready to leverage technology to dispose of issues.