Business   In Other News  04 Jan 2019  Penalty of Rs 58 lakh on telecom service providers for call drop
Business, In Other News 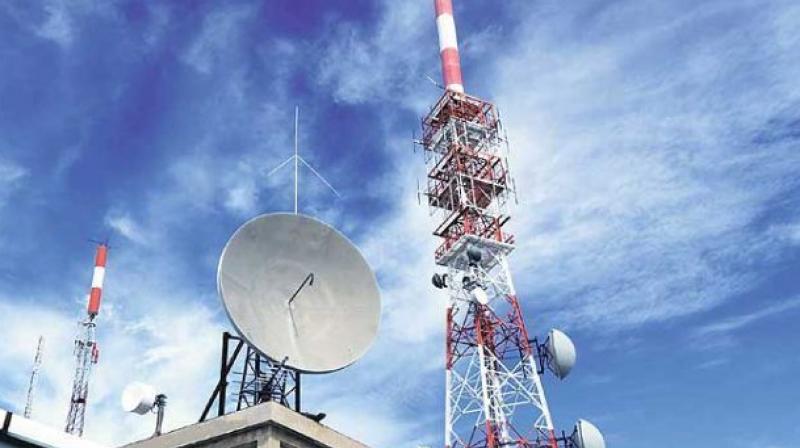 During the Question Hour, he said a penalty of Rs four lakh was imposed on BSNL in the June quarter while Rs 12 lakh was slapped on Idea during the same quarter.

Giving details of financial disincentives imposed by TRAI on non-complaint provider against prescribed benchmarks for drop call rate, he said during the March quarter, Rs 3 lakh penalty was imposed on BSNL, Rs 10.5 lakh on Idea, Rs 22.5 lakh on Tata and Rs 6 lakh on Telenor.

He said the situation has improved due to augmenting of telecommunication infrastructure and the BTS count has been increased to 20 lakh in four years from eight lakh in 2014. A mobile tower can house several base stations (BTS) of different telecom providers.

He said continuous monitoring is on in the matter to improve the situation. He said to tackle the call drop menace, the government has also launched an Integral Voice Response System (IVRS) to obtain direct feedback from consumers and 2.5 crore people were connected.

Besides, the Minister pointed out that one of the problems before the ministry in augmenting infrastructure was opposition of mobile towers by people apprehending radiation.