In April 2018, RBI gave entities it regulated 3 months to snap all banking relationships with individuals dealing in virtual currency. 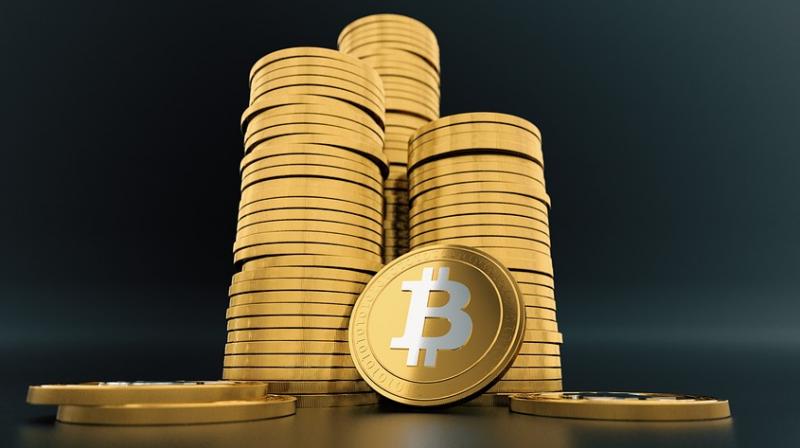 Mumbai: Bitcoin and other cryptocurrencies are now no longer banned in India. The Supreme Court on Wednesday lifted the ban enforced by the Reserve Bank of India two years ago, permitting trading and banking transactions to henceforth be carried out in cryptocurrencies.

The RBI had issued a circular on April 6, 2018 to banks and other financial institutions barring them from facilitating any service in relation to virtual currencies. Firms that had been dealing in virtual currencies at the time were told to wind up their services within three months, resulting in the shutdown of several startups.

Cryptocurrency exchanges such as Zebpay had to stop deposits and withdrawals in Indian Rupees. There is now hope that these exchanges will be able to resume their business.

The Internet and Mobile Association of India and other petitioners challenged the circular issued by the central bank and argued that India should follow the lead of other countries which had not only permitted transactions and trading in cryptocurrency but also launched their own virtual currencies.

“Historic day for Crypto in India. We can now innovate. The entire country can participate in the Blockchain revolution,” Nischal Shetty, Founder and Chief Executive of Bitcoin exchange platform WazirX, was quoted as saying by TechCrunch.