Uncertainty remains over the pending decision on safeguard duty, says a report by Icra. 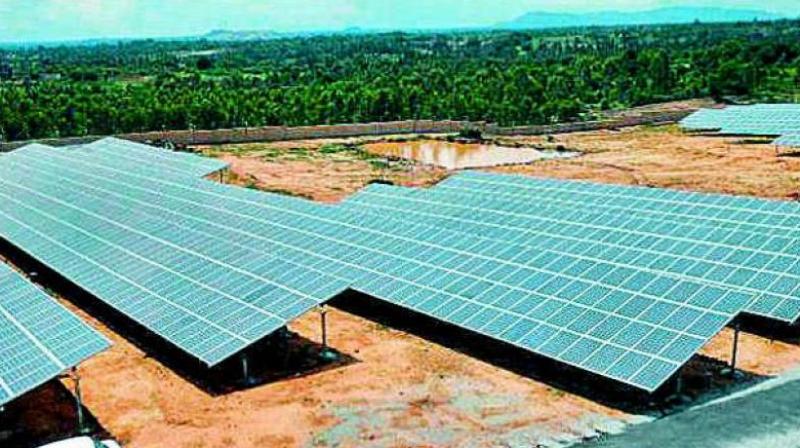 The latest amendment in the solar project bidding norms is positive for solar developers but uncertainty remains over the pending decision on safeguard duty, says a report by Icra.

New Delhi: The latest amendment in the solar project bidding norms is positive for solar developers but uncertainty remains over the pending decision on safeguard duty, says a report by Icra.

The renewable energy ministry amended the bidding norms for solar projects on April 3 2018, wherein the “change in law” provision now applies to changes in taxation, duties and cess instead of change in taxation as applicable earlier, it said.

“There is now clarity on pass-through of import duty and other such duty under “change in law” which is a positive for solar developers. However, the quantification of actual tariff changes by SERCs and the timelines of the same will remain critical from the cash flow perspective of the affected developers," said Sabyasachi Majumdar, Group Head & Senior VP, Icra.

Moreover, the retrospective applicability of such duty under change in law remains critical for projects which have been recently awarded in bidding route from the viability perspective of such projects, he said.

The rating agency said there have been talks of imposition of import duties, including safeguard duties, in order to protect domestic equipment manufacturers.

The amendment however gives no clarity on whether such safeguard duties will be imposed and if so what would be the applicable rates, Icra said.

In January, the Directorate General of Safeguards (DGS) recommended provisional safeguard duty of 70 per cent on solar cells & panels and the final decision is pending.

Subsequently, Madras High Court had put a temporary stay on implementation of safeguard duty and the timeline for final decision is also not clear.

Under the prevailing uncertainty, acceptance of changes in “change in law” guidelines is a net positive for developers, Icra added.