Business   In Other News  04 Apr 2018  Indian power plants suffer as Indonesian coal prices go up
Business, In Other News 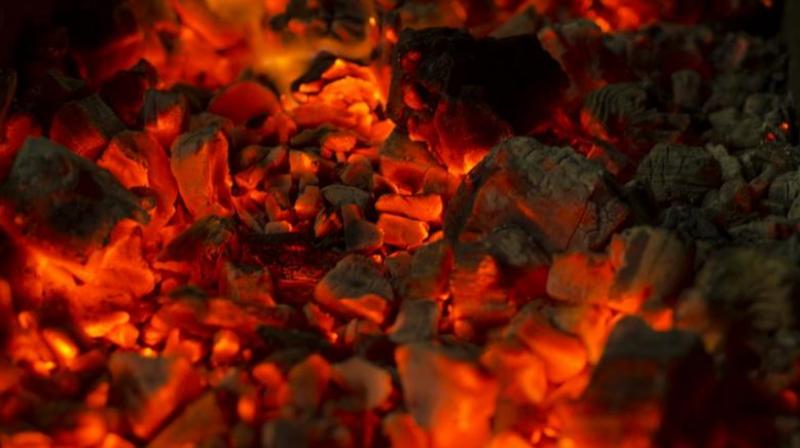 Coal-fired projects are struggling with lower offtake for the power they generate.

New Delhi: A fresh crisis seems to be brewing for coal-fired power stations in the country as a sharp increase in the price of the dry fuel in prime import market of Indonesia is fast making projects run on overseas coal redundant.

Imported coal based projects of Adani and Essar on the western coast have already stopped generation, while Tata Power’s Mundra has increased its losses by keeping its 4,000 MW ultra mega power project (UMPP) running.

The fresh development has come at a time when coal-fired projects are struggling with lower offtake for the power they generate, resulting in plants being run at almost half their rated capacity.

Moreover, imported coal-based Mundra ultra mega projects of Adani Power and Tata Power are in for more financial trouble. Both these entities signed up for a lower tariff agreement for power sold from their Mundra units, which does not cover up for the rise in the Indonesian coal prices.

“Indonesian coal prices have shot up substantially with higher grades now commanding a price of $100 a tonne since the government has capped the price of its coal for domestic use. This is almost an increase of over 50 per cent over last years prices,” said an analyst tracking the price of the fuel in international markets.

“Even the price of coal grades popular with Indian power companies has shot up by around 40 per cent. In the absence of tariff support to cover for rising fuel cost, running imported coal based projects would be impossible,” the analyst added.

Adani Power, Essar Power, Tata Power and JSW Energy are some of the companies, which run power generation capacities on imported coal. Most of these entities are running into huge losses for some time now.

In fact, Essar Power Gujarat has discontinued supply of 1000 MW to Gujarat Urja Vikas Nigam (GUVNL) from December 15 while Adani Power has stopped supply of 2000 MW to the SEB from January 20 without any prior notice pushing the state to face scorcher of a summer this year with huge power deficit.

“The cost of coal has been going up for last few months but has risen sharply by more than 10 per cent lately. This has pushed up sourcing cost for coal from $55 per tonne to $60 per tonne,” said an official from a private sector power producer, asking not to be named.

To put the rise in perspective, the official stated, ballpark for every one dollar rise in coal prices, there is 20 to 25 paise addition to the cost of power generated.

If this is reflected in tariff, then electricity charges cou­ld increase by more than Rs 1-1.5 per unit. Lower generation ahead of peak demand season has also increased tariff on the exchanges that shot up to close to Rs 8 a unit late last month.

Though the tariff has come down now, the fuel situation could have a bearing how prices behave in coming months.

The rising cost of coal is also bad news for steel sector that largely sources its requ­i­r­ement of coking coal thr­ough imports. Higher prices of fuel would mean lower margins for steel in a market where demand remains low.

Apart from developments in the international markets, power producers are also grappling with a coal shortage from Coal India, a char­ge, which the state-run miner denies.

However, this situation would push even domestic linked consumers to resort to imports to fulfil any rise in power demand this summer. This would expand problems for the entire power sector.