Business   In Other News  04 Apr 2019  Modi 'promoted' firms of 'capitalist friends' at expense of BSNL, MTNL: Surjewala
Business, In Other News

Govt-owned BSNL and MTNL have been destroyed, both companies are in debt, Surjewala claimed. 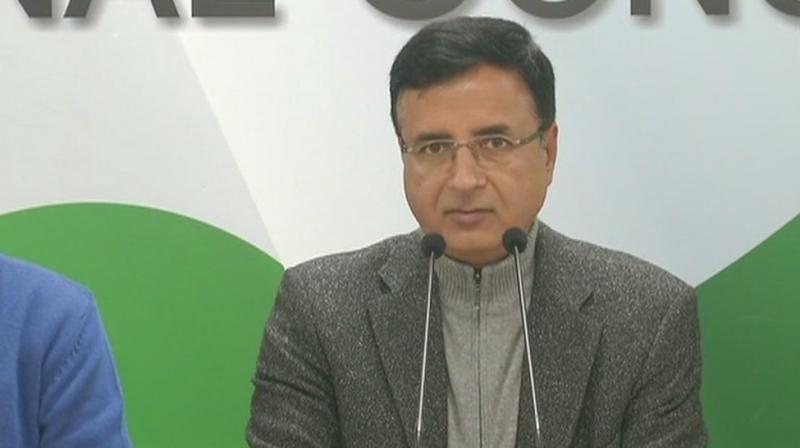 New Delhi: The Congress on Thursday alleged that Prime Minister Narendra Modi "promoted" firms of his "capitalist friends" at the expense of state-owned BSNL and MTNL.

Congress's chief spokesperson Randeep Surjewala's attack came over a media report which claimed that in order to better the financial condition of BSNL and get it back on track, its board has approved several proposals, including voluntary retirement for 54,000 employees.

"Modi ji has promoted the firms of his capitalist friends. BSNL and MTNL are now on the verge of closure," he alleged.