Business   In Other News  04 May 2019  PE investors shy away from residential property
Business, In Other News

In short, PE investors have been steadily drifting away from the residential sector and are increasingly focused on the commercial office segment. 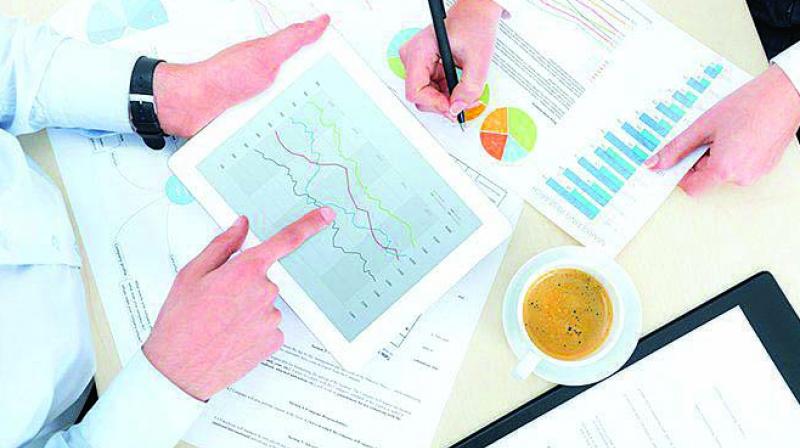 These encouraging facts notwithstanding, sector analysts think that country’s residential space has fallen out of favour with the PE funds for more reasons than one, the most important being uncertainties.

“The long-pending enactment of the Real Estate Regulation Act (RERA) drew clear regulatory lines for the housing market - for the very first time in India. Unregulated developers had to fall in line, step out of the game or merge with more organised players. The rebooted Benami Transactions Act closed another gaping loophole, making unregistered property purchase and ownership impossible. The application of the unified General Service Tax (GST) to replace all other previous taxes related to residential property purchase added another layer of regulation, resulting in increased complexity as well as increased cost of acquisition for most unfinished projects. While all these measures were arguably essential for the long-term viability of the Indian housing sector, they resulted in a lot of uncertainty. Private equity players are highly averse to uncertainty, so it is not surprising that the residential space has fallen out of favour with them,” said Anuj Puri, Chairman, Anarock Property Consultants.

In short, PE investors have been steadily drifting away from the residential sector and are increasingly focused on the commercial office segment. Office spaces—particularly in CBD and SBD areas—have gained significant momentum over the last four years.