Business   In Other News  04 Jul 2019  Jobs in IT sector: 2.5 lakh new vacancies coming soon, says govt
Business, In Other News 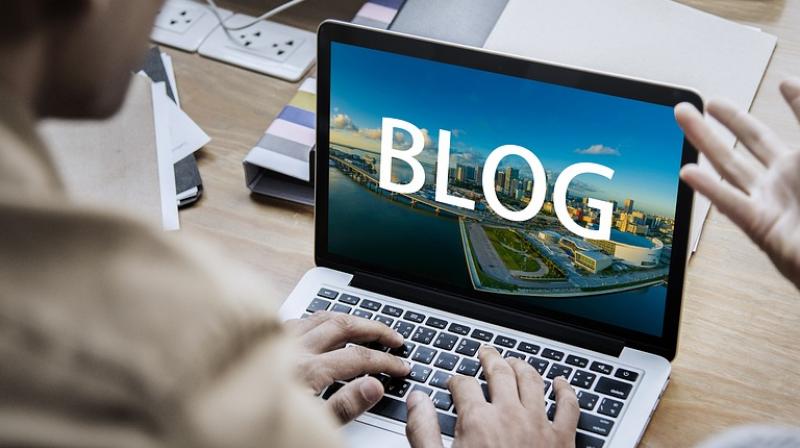 New Delhi: About 2.5 lakh new jobs will be created in IT sector through comprehensive skill development programmes in the coming months, Union Skill Development and Entrepreneurship Minister Mahendra Nath Pandey said on Tuesday.

He also expressed hope that in coming years India will stand shoulder to shoulder with the most advanced countries in IT sector and called upon Indian youth to lead the fourth industrial revolution through modern knowledge and skill.

In his address, Nasscom Chairman Keshav Murugesh asked the government to soon pass the Data Protection Bill in Parliament. He said 2 million people would be trained in digital technology in the next three to four years from 0.6 million people currently.