Indian companies likely to adopt a wait-and-watch approach for hiring. 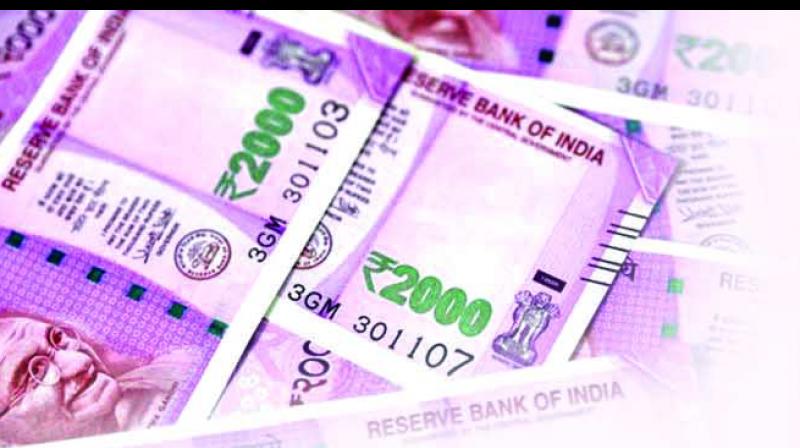 The IT sector saw the highest attrition at 24 per cent followed by telecom at 22 per cent and hospitality at 20 per cent.

Mumbai: The average salary hike for employees in some of the top sectors saw a significant drop in 2017 amidst uncertainty and slowdown in the job market.

As per Wisdomjobs.com, an online recruitment and career solutions portal, appraisals were hugely impacted by the uncertainty gripping most of the sectors in respect to hiring and fewer job opportunities.

Most industries witnessed conservative appraisals that were considerably lower than the two-digit salary hikes seen in the previous year. The IT industry was in the forefront of this with several companies deciding to defer their appraisals for middle and senior level employees.

“Most sectors have seen conservative appraisals this quarter on the back of several external factors that impacted them in the previous two quarters. The hiring outlook of Indian companies, although still positive, will be characterised by a wait-and-watch approach as they come to terms with the real impact of automation — especially in the IT sector — and the consequent need for re-skilling their employees. This is likely to continue for a couple of quarters before picking up again,” said Ajay Kolla, founder & CEO, Wisdomjobs.com.

While the layoffs especially in the IT sector contributed to higher attrition levels, the study pointed out that voluntary attrition levels saw a year-on-year (Y-o-Y) decline in Q1 2017. This according to it can be attributed to the uncertainty in the job market and slowdown in hiring across most sectors. The IT sector saw the highest attrition at 24 per cent followed by telecom at 22 per cent and hospitality at 20 per cent.