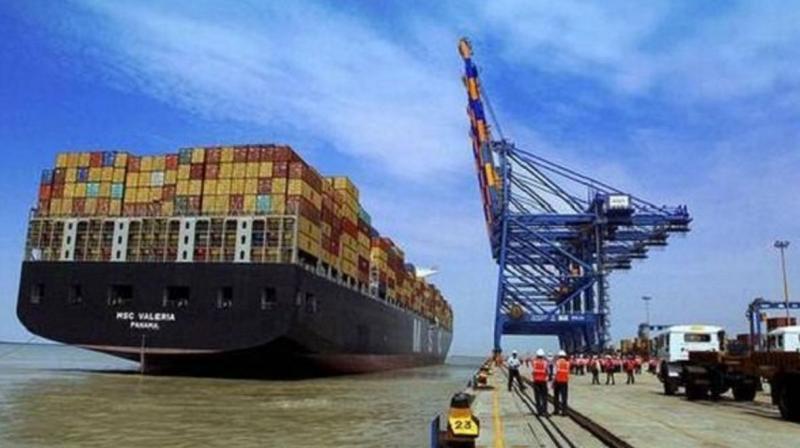 The applicant has alleged that dumping of the machines is impacting domestic industries. — Representational Image/PTI

New Delhi: In a move to protect the domestic industry from cheap imports, especially from China, the government has initiated an anti-dumping probe into import of industrial laser machines, which are generally used for cutting, marking and wielding. The move comes after receiving a complaint made by a domestic player.

In a notification, the commerce ministry's investigation wing Directorate General of Trade Remedies (DGTR) said that a domestic firm, Sahajanand Laser Technology, has filed an application to investigate an anti-dumping case on import of industrial laser machines.

The finance ministry takes the final decision to impose duties.