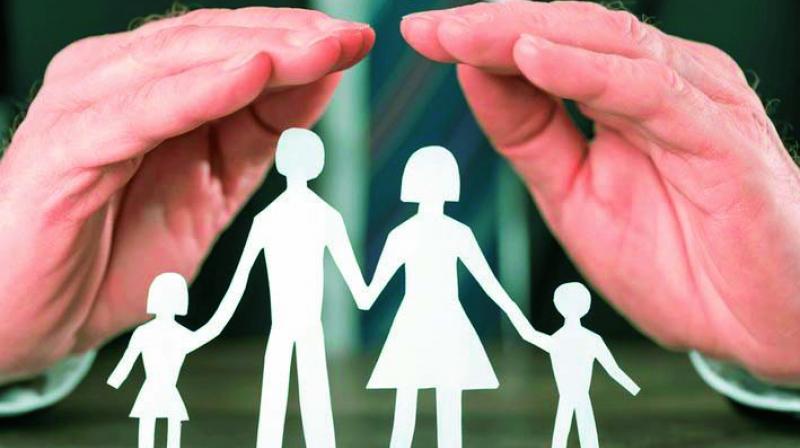 In an interaction with reporters after inspecting the GTB Hospital in east Delhi and meeting patients there, Jain said, "They (Centre) should first get it (properly implemented) done in Uttar Pradesh."

"One woman has come from Modinagar. People are not able to get treatment there despite Ayushman Bharat scheme in place. Get it done in UP, Haryana, Delhi we will take care of (itself)," Jain said.

The Centre "should not worry" about Delhi, the minister said.

"They are not worried about the poor of UP... 70 per cent of patients coming to this hospital are from Uttar Pradesh," Jain said.

The Ayushman Bharat scheme plans to cover over 10.74 crore poor and vulnerable families as per the socioeconomic caste census (SECC). It provides a cover of up to Rs 5 lakh per family per year which includes 1,400 pre-defined packages spread over 23 specialities.

The scheme targets poor, deprived rural families and identified occupational category of urban workers' families, 8.03 crore in rural and 2.33 crore in urban areas, as per the latest SECC data. It will cover around 50 crore people across the country.

Only a section of people would get benefited if implemented in Delhi, Jain argued.

"So, only a section should get benefited and the rest should pay. We will do it for all, so that no one has to pay for treatment," he claimed, and alleged that "Ayushman Bharat scheme is going to be a fraud".

"I fail to understand what problem Arvind Kejriwal has with such a large scheme. Why Satyender Jain has to say that the scheme will not be implemented by the AAP government. It shows, the AAP government does not want to work for the people, instead it will only make false promises in view of elections," he said.

"People will respond to this anti-people stand of Arvind Kejriwal in the Assembly elections in next 5-6 months," Tiwari said.