Infant MSMEs, not dwarfs, to be given sops

Examine the role of the Small-Scale Industries reservation policy. 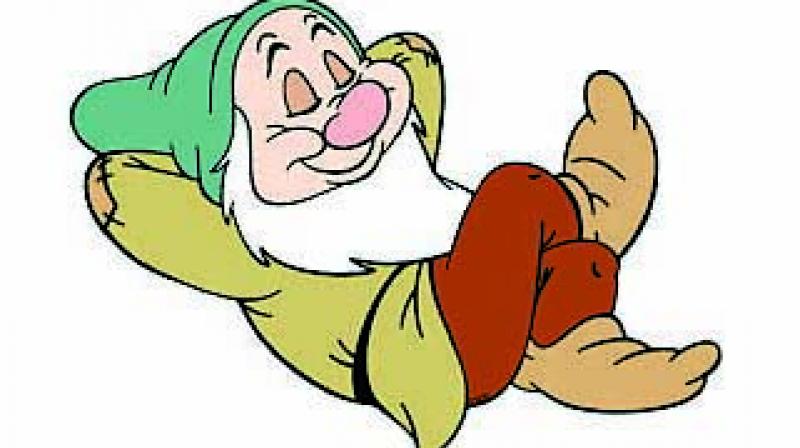 Priority Sector Lending targets of banks for lending to MSMEs to be re-oriented.

Chennai: The Economic Survey finds that “perverse” incentives that are provided to micro, small and medium enterprises (MSMEs) irrespective of their age are forcing them to remain so.

The survey wants changes in the current policies governing small-scale industries and incentives to be provided to ‘infant’ firms aged less than 10 years and not ‘dwarfs’ aged more than 10 years.

Small firms employing less than 100 workers dominate the Indian economy and hold back job creation and productivity. While dwarfs account for half of all the firms in organised manufacturing by number, their share in employment is only 13.3 per cent, share in Net Value Added is a miniscule 4.7 per cent.

Norms that exempt small firms from labour regulations and other size-based incentives, which provide benefits to MSMEs irrespective of their age, have played a crucial role in providing perverse incentives for firms to remain significantly smaller.

Hence, the Survey recommends focusing incentives on infant firms--less than ten years of age--with the appropriate grandfathering of the existing pattern of incentives to MSMEs.

It is also crucial to examine the role of the Small-Scale Industries reservation policy. The policies should focus on enabling MSMEs to grow. This also necessitates re-calibration of policy towards supporting infant firms.  With the appropriate grandfathering of existing incentives, the sops need to be shifted away from dwarfs to infants.

The survey finds that misuse of the age-based criterion can be easily avoided using Aadhaar. For instance, if a promoter starts a new firm, utilises the benefits for ten years when the age-based policy is available and then closes the firm to start a new one to avail the age-based benefits through this new firm, then the Aadhaar of the promoter can alert authorities about this misuse.

The Priority Sector Lending targets of banks for lending to the MSME sector also have to be re-oriented. As per PSL guidelines, 7.5 per cent of Adjusted Net Bank Credit (ANBC) or Credit Equivalent Amount of Off-Balance Sheet Exposure, whichever is higher, is applicable to Micro enterprises. Under MSME’s PSL targets, it is necessary to prioritise ‘start ups’ and ‘infants’ in high employment elastic sectors. This would enhance direct credit flow to sectors that can create the most jobs in the economy.

Further, every incentive for fostering growth should have a ‘sunset’ clause, say, for a period of five to seven years, after which the firm should be able to sustain itself.