In case of untoward incidents like natural calamities, this can lead to a spike in delinquencies. 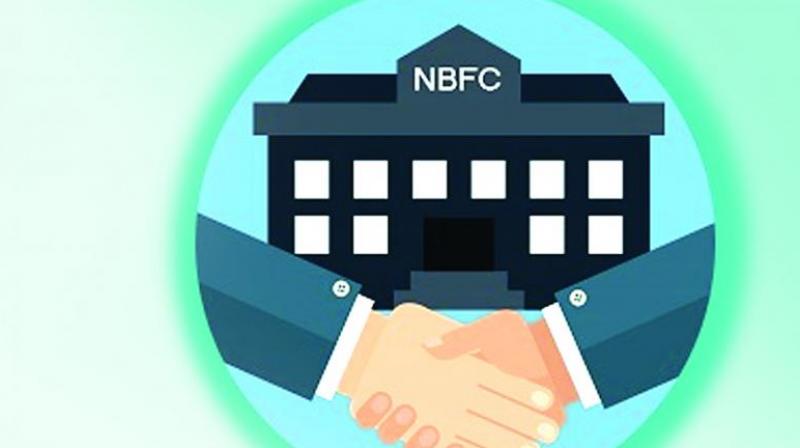 Further, the eastern states have been registering a significantly higher growth in recent times, which has been becoming a matter of concern for the industry.

Chennai: The RBI has increased the household income limit as well as the lending limit per borrower for NBFC-MFIs (non-banking financial company—micro finance institutions), thus providing a potential for around 25 per cent incremental growth. However, industry observers are apprehensive about the increased risk involved in the growth of average ticket size.

The household income limit for borrowers of NBFC-MFIs has been increased from the current level of Rs 1 lakh for rural areas and Rs 1.60 lakh for urban/semi urban areas to Rs 1.25 lakh and Rs 2 lakh, respectively. Furthermore, the lending limit per eligible borrower has been raised from Rs 1 lakh to Rs 1.25 lakh. These measures are expected to boost MFI lending to the bottom of the economic pyramid, RBI said.

“This is a good move reflecting the change in household income since 2015 and allows clients to avail a higher loan amount from RBI regulated formal financial institutions. Besides this change it will be a win-win situation for the lender and the borrower by providing more room to individual NBFC-MFIs to lend and allow more households access credit. The microfinance lenders will use this increased limit to continue to lend responsibly to the over 50 million borrowers and contribute to financial inclusion,” said Manoj Nambiar, Chairperson, MFIN on the RBI Policy.

M. B. Mahesh, Associate Director, Kotak Institution-al Equities believes the incremental growth of 25 per cent will not happen immediately, but would take two to three years.

However, some industry observers are skeptical. “RBI has considered the possible income increase in the past four-five years, taking into account the inflation as well as the increase in minimum wages. However on the ground, income levels may not have increased in every region equally,” an expert said.

Further, the eastern states have been registering a significantly higher growth in recent times, which has been becoming a matter of concern for the industry. Increase in average ticket size as well as number of loan accounts per borrower are risk factors. Single borrower having accounts with different micro credit agencies, including universal banks, small finance banks, NBFCs and NBFC-MFIs, is also a risk factor. In case of untoward incidents like natural calamities, this can lead to a spike in delinquencies.