Meeting demand key for IT firms

According to it, the challenges on talent availability have been contained up to now and managed efficiently by Indian IT firms. 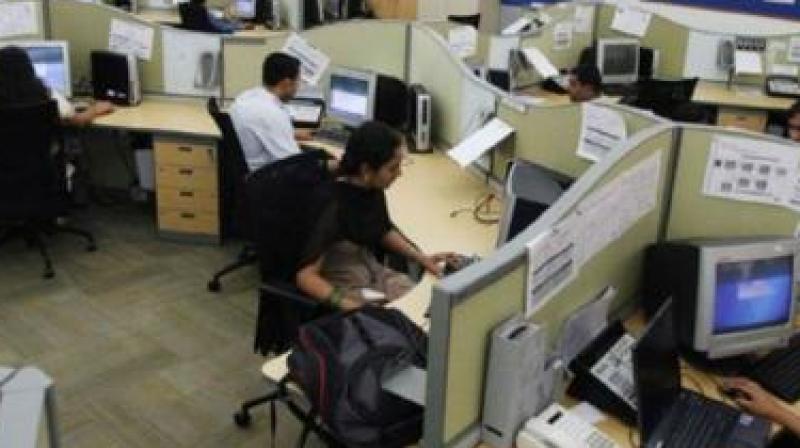 Mumbai: While leading IT firms witnessed strong acceleration in revenues and margins in the quarter ended September 2018, experts believe that demand fulfilment would be a key challenge going forward. They reported impressive growth in demand led by strong macro, more deals and lesser headwinds.

“Increased H-1B rejections and higher demand for request for evidence (RFE) combined with low tech unemployment can increase cost of operations in the US and even impact demand fulfilment. We recognise the localisation initiatives undertaken by Indian IT with many having local US headcount that is higher than visa workers. However, constrained availability of resources is making its impact felt. Infosys attributed higher costs in the quarter to this dynamic, while Hexaware missed consensus revenue expectation due to demand fulfilment challenges,” said Kotak Securities.

According to it, the challenges on talent availability have been contained up to now and managed efficiently by Indian IT firms. However, the brokerage added that this dynamics will have to be closely monitored especially against the backdrop of further series of administrative changes that are likely to be unveiled by US next year.

During the just concluded quarter, Kotak Securities noted that financial services, a vertical that faced challenges, has shown signs of improvement. Growth from other verticals was equally strong. Deal signings were strong across the board with Infosys in particular reporting its best-ever quarterly deal signings of $2.03 billion.

“Hiring picked up to fulfill demand since the bench is down to miniscule level and companies are running extremely high utilisation rate. Hiring by Tier-1 IT stood at 67,080 in the first half of FY19, as compared to decline of 5,278 in the first half of FY18. Mid-tier companies reported a good quarter but were outshone by stronger performance by the larger names,” it added.