Business   In Other News  05 Dec 2019  No way privately-issued digital currencies can be allowed: RBI Gov Das
Business, In Other News

The comments come a year after government tagged Bitcoins and other cryptocurrencies illegal and the RBI banned their trade. 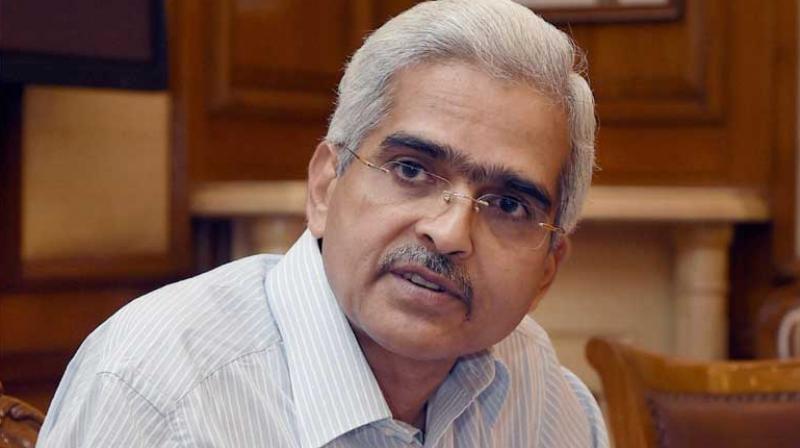 The world over, central banks and the governments are against private digital currency because currency issuance is a sovereign function and it has to be done by the sovereign, said RBI governor Shaktikanta Das. (Photo: File | PTI)

Mumbai: It is "too early" to talk about a central bank-issued digital currency due to technological handicaps, but the Reserve Bank is looking into this, governor Shaktikanta Das said on Thursday.

He, however, made it clear that the RBI is completely against private digital currency, asserting the sovereign's right over this function.

The comments come a year after the government tagged Bitcoins and other crypto-currencies illegal and following which the RBI banned trading on them, and months after social media giant Facebook announced its plans to launch a digital currency globally called Libra.

"The world over, central banks and the governments are against private digital currency because currency issuance is a sovereign function and it has to be done by the sovereign," Das told reporters at the customary post-policy presser.

"It is very early to speak on a central bank issuing digital currencies. Some discussions are going on. Technology has not fully evolved yet. It is still in very incipient stage of discussions and at RBI we have examined it internally," the governor said.

"As and when the technology evolves with adequate safeguards, I think it is an area where the Reserve Bank will certainly look at seriously at an appropriate time," he said.

It can be noted that in the face of the mass proliferation of the crypto currencies which were declared illegal, there were also reports of the government planning to issue its own digital currency called "Lakshmi".