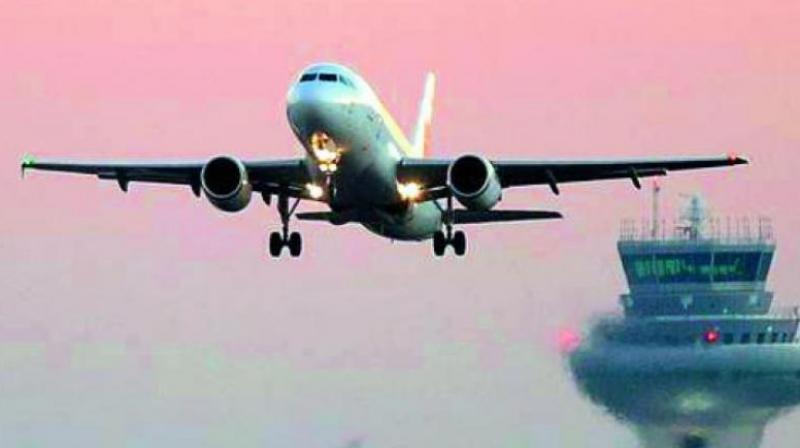 India’s domestic traffic rose 22.9 per cent in February with flight occupancy also breaking a record to touch 90 per cent during this period.

Mumbai: Climbing for 42nd consecutive month, India’s domestic traffic rose 22.9 per cent in February with flight occupancy also breaking a record to touch 90 per cent during this period.

An International Air Transport Association (IATA) report said that among big aviation markets globally, India and China led the growth in domestic demand as more and more people took to the skies.

“Passenger demand continues to be stimulated by network growth that translates into time saving for air travellers,” the international aviation lobby group said in its monthly report.

Most local carriers have seen a rise in passenger numbers and have lined up ambitious plans to expand their fleet. As per the expansion plan shared with the government, Indian airlines are likely to induct more than 900 aircraft in the coming years, with largest private carrier IndiGo alone expected to add 448 planes.

Helped by lower fuel prices and hence affordable ticket prices, the airlines have attracted lakhs of people from railways and roadways. This has made India one of the fastest growing aviation markets in the world.

“As expected, we saw a return to stronger demand growth in February, after the temporary slowdown in January. This is being supported by the robust economic backdrop and solid business confidence. However, increases in fuel prices — and labour costs in some countries —likely will temper the amount of traffic stimulation from lower airfares this year,” said Alexandre de Juniac, IATA’s director general and CEO while commenting on the global aviation trend.